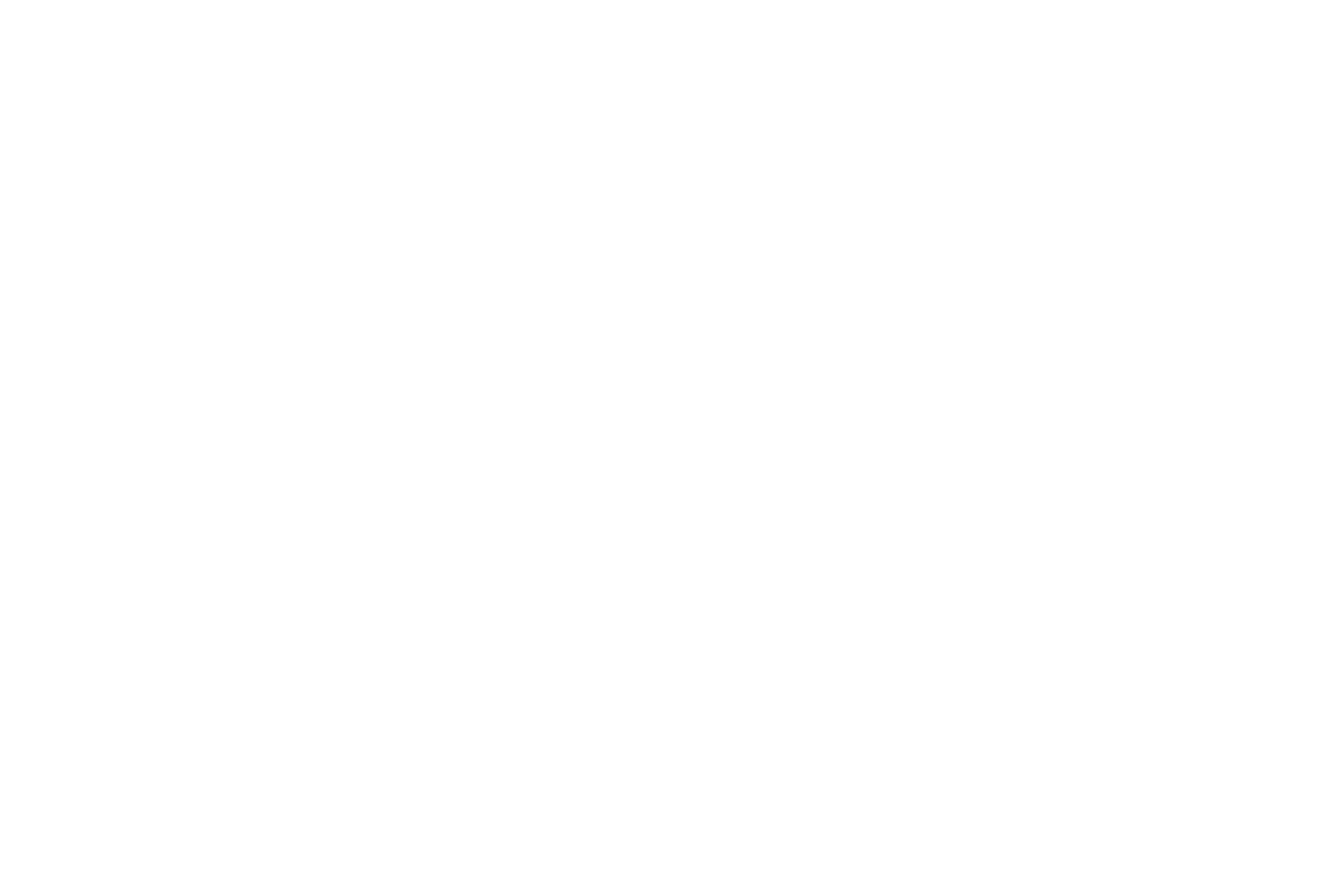 It won’t be a shock to anyone that champion galloper Winx was the star performer at Thursday night’s New South Wales racehorse awards – Racing’s Night of Champions.

The one & only Nini Conallin your Racing Personality of the Year – a lover of racing and inspiration to us all 🙏 @4Nini pic.twitter.com/vQk4RMVyfh

Winx also took home the Wild Oaks Miler of the year and the New Zealand Bloodstock Middle Distance Horse of the Year.

“She’ll be remembered for all the right reasons,” Waller said. “No negatives, just a brilliant career.

“She was a pleasure to train. Obviously, a lot of time was spent analysing her preparations, the races but the fact was she was simply a class above and it was an absolute privilege to be a part of her wonderful career.”

The event was hosted by the New South Wales Racehorse Owners Association, which was in aid of Spinal Cord Injuries Australia.

“On behalf of Spinal Cord Injuries Australia and NSWROA, I would like to thank everyone for helping us “celebrate the best” of the NSW Thoroughbred industry,” NSWROA president Ray McDowell said.

“My thanks again to our wonderful sponsors, congratulations to all winners and I look forward to seeing you all again next year.”

Other award winners on the night were.

Australian Turf Club 2YO of the Year – Kiamichi

Inglis 3YO of the Year – The Autumn Sun

Other awards presented on the night, in conjunction with Racing NSW, included the NSW Racing Writers’ Personality of the Year won by ATC employee Nini Conallin.

Nini is best known in racing as the woman that rugged Winx after her feature race wins in Sydney and in recent years she’s fought a public battle against cancer via her social media platforms, taking the Australian racing industry to a new audience all over the world.

BOBS Horse of the Year went to the Jason Coyle-trained River Bird while the Sydney Strapper of the Year Award was presented to Alexandra Maher from the John O’Shea stable. 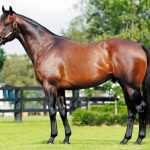 Winx Has A Boyfriend, And The Foal Name Suggestions Are Pretty FunnyNews