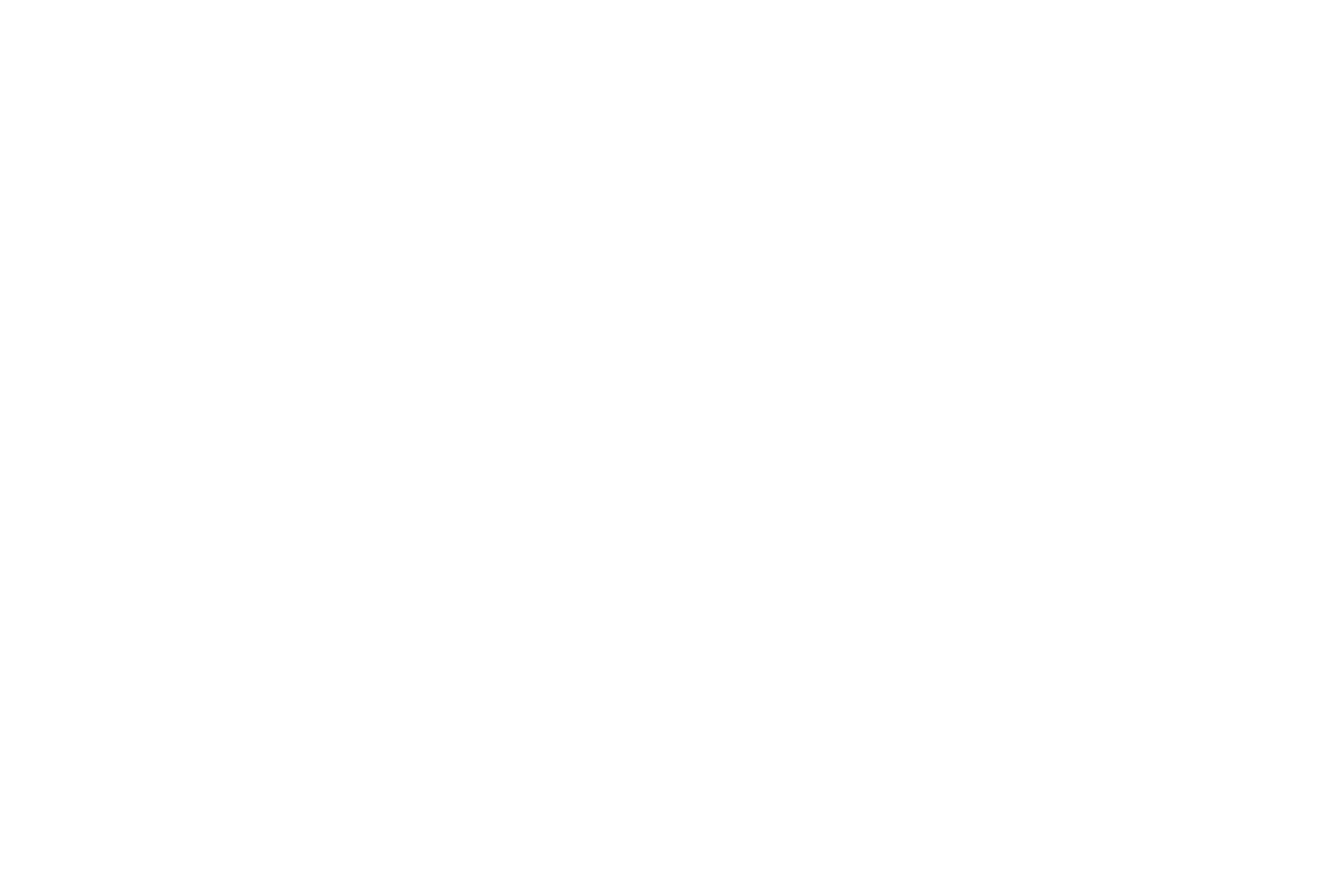 Big guns accept for the Group I Winx Stakes

We may still be in winter but punters get a genuine taste of spring on Saturday when a crackerjack field lines up for the first Group I of the season in the $500,000 Winx Stakes (1400m) at Randwick.

The race, formerly known as the Warwick Stakes, was given a name change last year to honour the deeds of Australian racing’s modern day champion which retired in the autumn after scoring her 33rd consecutive win in the Queen Elizabeth Stakes in April.

The Winx Stakes was also elevated to Group I level in 2018, the third time in consecutive years that the race was won by Chris Waller’s champion mare.

This year a field of 10 will contest the weight-for-age feature.

Seven of the 10 runners are Group I winners headlined by two of Australia’s biggest weight-for-age names – Avilius and Happy Clapper.

Godolphin import and Best Of Days and Waller’s multiple Group I-placed performer King’s Will Dream are also in the field.

The Randwick track was rated a good (4) at acceptance time. The rail will be in the four-metre position on Saturday.