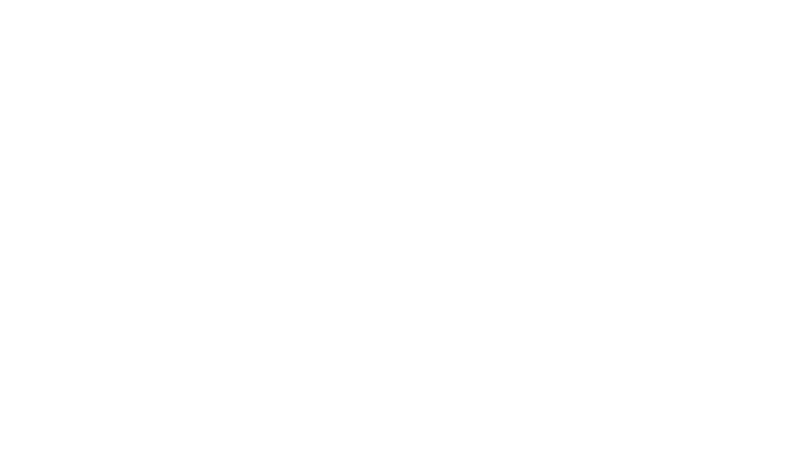 Winx emerges to amazement of Bowman in track gallop at Randwick

There was still a hint of winter coat but Winx was impressive as always in a surprise gallop between races at Randwick on Saturday.

“She still has a couple of weeks for her coat to come through,” trainer Chris Waller said. “Everything is telling us she is still at the same level.”

Waller organised the gallop on Friday night for Winx instead of a morning hit-out at Rosehill.
The first word out of Hugh Bowman’s mouth was “amazing” when he returned after Winx went 48.16 seconds for the final 800m and home her last 600m in 34.58s.

Waller decided a trip to Randwick would be beneficial for the champion mare and was happy with her.

“I thought bringing her here would help stimulate her without having to go too hard, whereas this morning at Rosehill I would have had to go quite quick to get the same energy and benefit from the workout,” Waller explained. 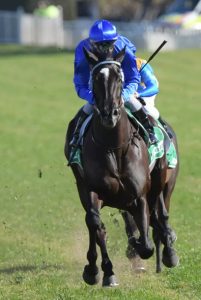 Godolphin made the first Saturday of the new season their own with five winners around the country highlighted by the Australian debut of Avilius at Randwick. The import had looked quality in two barrier trials and delivered an explosive turn of foot to put away from a benchmark field, running his last 400m in 21.71s easing down.

“That was impressive,” James Cummings said. ‘‘He showed a great turn of speed. He has improvement left in him and is going to get better because we have been feeling our way with him.” Intuition and Soothing added to the Godolphin haul from Randwick, while Multaja remained unbeaten at Moonee Valley and Morton’s Fork returned to the winner’s circle.

The advantage of experience and fitness saw Military Zone edge out Danawi at Randwick but both will head towards the better three-year-old races in coming weeks. “We will take another step after that,” said co-trainer Peter Snowden after the Epaulette three-year-old came from last to win. “We didn’t expect him to be back there but he certainly showed he had a motor and will get better as they step up in trip.”

Adam Hyeronimus thought he was home after Danawi kicked clear only to be mown down late by Military Zone as he felt the effect of his early burn.
“He is still learning how to race and once he knows what he is doing he will be all right. He is very smart,” Hyeronimus said.

Glyn Schofield and James McDonald were suspended for four meetings after they both pleaded guilty to careless riding in the Missile Stakes.

McDonald shifted in on the winner Pierata when not clear at the 700m, while Schofield’s careless riding came when he was making his run on runner-up Kementari at the 300m mark.

Tye Angland was fined $600 for striking third placegetter The Monstar five more times than allowed before the 100m mark.

The first Randwick winner for Queensland apprentice Michael Murphy, Bergerac, was soured by a week suspension and $1000 fine after he breached the whip rules by four strikes. His poor record of eight previous breaches resulted in a heavier penalty. 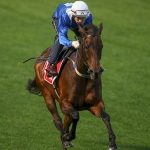 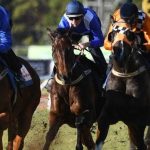