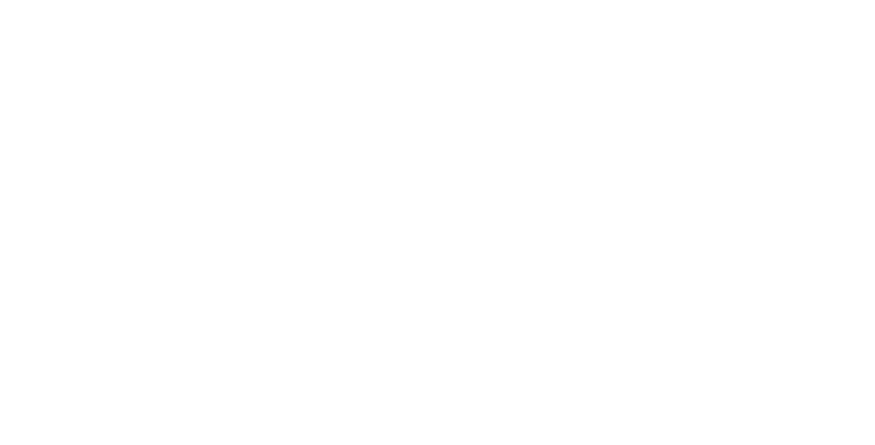 Four Cox Plates, 29 straight wins — so what new territory is left to conquer for Winx?

JUST what is left for wonder mare Winx to conquer?

After becoming the first horse to win four Cox Plates — and capturing them in successive years — to add to her 29 straight winning streak, it’s a legitimate question.

Trainer Chris Waller reiterated there has been no talk of retirement, confirming Winx will go for a spell before consideration is given to whether she is aimed at a Sydney autumn campaign.

Every ODI and T20I ad-break free during play only on FOX CRICKET this November. Get Sport HD + Entertainment with no lock in contract and no iQ4 set up costs. Get Foxtel Sport. T&C’s Apply 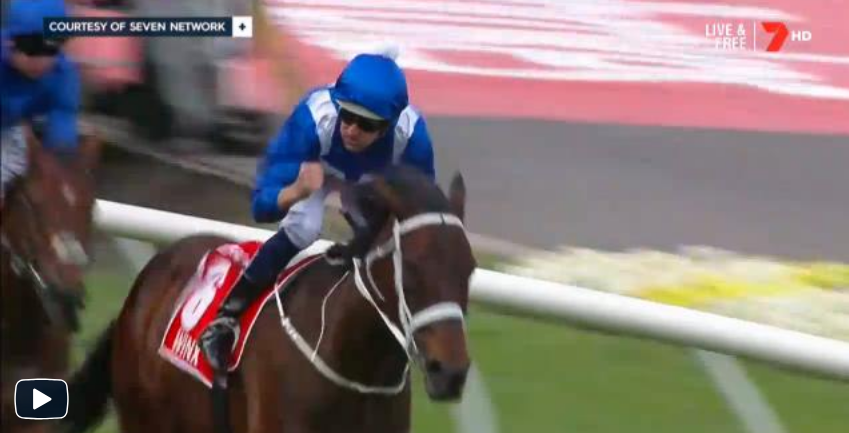 “There will be no major announcement today,” Waller said. “A lot of things to consider, but we will enjoy today.

“We will all sit down and talk about her future in a few weeks,’’ he added.

“First and foremost, we will assess Winx. We will talk to our vets and go over her meticulously. We will check her tendons, her joints, bones, bone density, you name it.

“If she is fit and well then we will look at all our options. Obviously, the day will come eventually when we have to consider retirement and when she is going to have babies.’’

The Moonee Valley Racing Club chief executive has summed it up after Winx delivered in the Cox Plate.

“It’s the fitting finale to a grand build-up, to see her deliver like that,” MVRC chief Michael Browell said.

“To think one horse could win four Cox Plates, she’s gone from being a legend to an immortal.

“You’d almost say the best horse this country has ever seen on what we saw today.”

A crowd of 38,035 packed into the course to witness history as Winx raced to an unprecedented fourth Cox Plate win, surpassing the feat of Kingston Town’s three-straight wins in the early 1980s.

Browell said the build-up started months ago when connections of the champion announced Winx was not going to Royal Ascot and would be aimed towards a fourth Cox Plate.

“The reaction of the crowd was amazing,” Browell said.

“The whole carnival has been great and it led up to a grand finale and thank god she delivered.

“We started in March when they committed to a spring carnival campaign. “To see the preparation go off without fault, the lead-up runs. She presented here in tip-top condition and delivered a knock-out performance.”

Trainer Darren Weir had no excuses for Cox Plate placegetter Humidor as his immediate thoughts turned to the welfare of his second-sting runner. After pushing Winx to a long neck when runner-up in last year’s race, Humidor finished almost five lengths behind the champion mare in third place on Saturday. 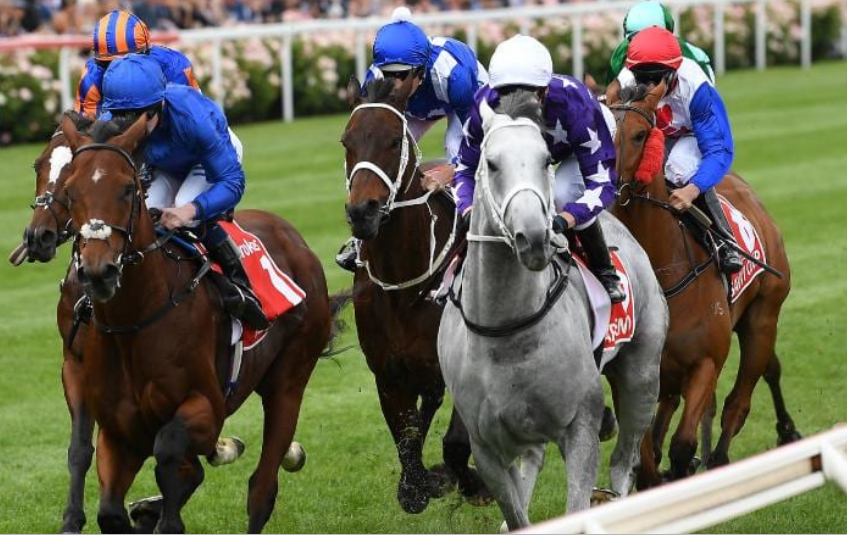 “It just wasn’t his day today but he’s run well,” Weir said. “He followed Winx the whole way but in the end the first two were too good for him.”

Kings Will Dream, who started favourite in last week’s Caulfield Cup, was sent off a $31 chance but was pulled out of the race near the 1500m.

The trainer said the stayer was lame in the near hind leg and was being sent to the Ballarat veterinary clinic for further examination.

Kings Will Dream began awkwardly and rider John Allen thought he might have struck a nerve. 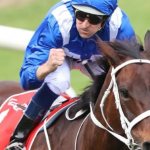 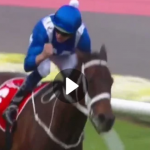