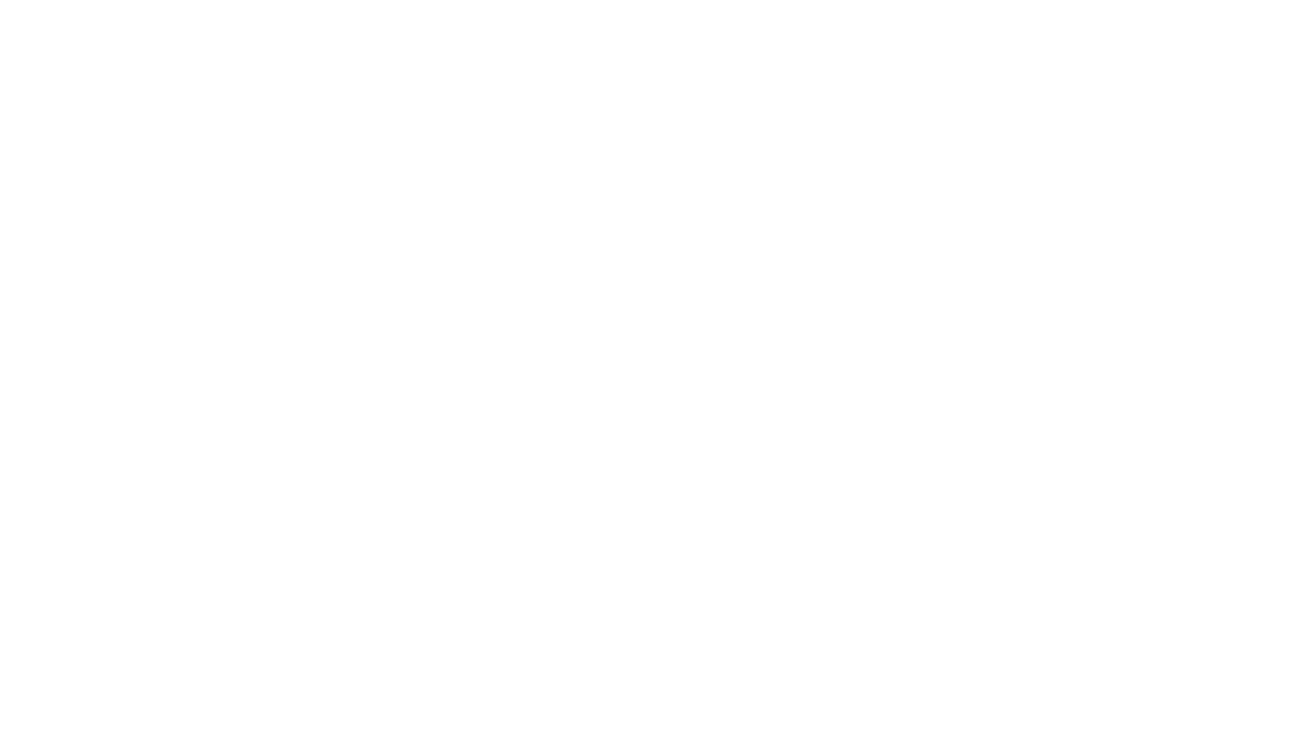 Wonder horse Winx was a dozen-lengths off leader Gailo Chop at the halfway mark of the $4 million Queen Elizabeth Stakes (2000m) at Randwick, but she circled the field and rounded them up.

Winx made it 25 wins in a row, 18 at Group I, defeating Gailo Chop and Happy Clapper making it look easy.

An emotional Chris Waller broke down while being interviewed on the Seven Network by Peter Moody, the trainer of Black Caviar – another to win 25, though in her case undefeated.

Moody asked was it joy or relief?

Moody said Waller was the man who came to races knowing he would be held to account, as the trainer, if something went wrong and Winx was beaten.

“They always sack the coach …. not the board or the players,” Moody said.

THE MIGHTY MARE!!@HugeBowman and @cwallerracing win the 2018 Queen Elizabeth Stakes and make it 25 in a row for the legendary #Winx

Winning 3.75 lengths but a margin that could have been wider, Winx, the $1.24 favourite, ran to Gailo Chop ($26) inside the 200m mark while Happy Clapper ($11) came from the rear pinching inside runs to get third.

Winning jockey Hugh Bowman tried to explain what Winx had done, struggling find the words to do it justice.

“It always concerns me being on firm tracks, spotting good horses more than 12-lengths off them at the 1000 metres, but she’s just an exceptional athlete,” Bowman said. 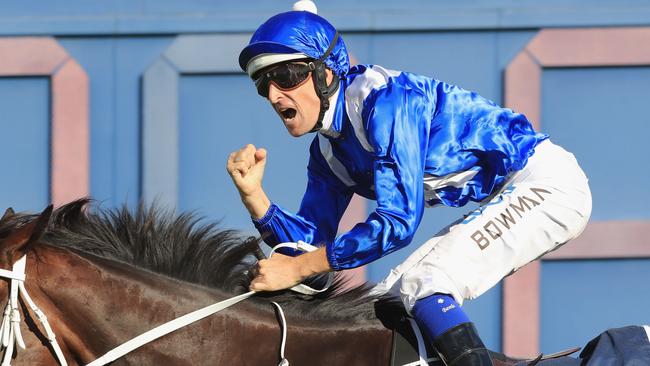 Winx is to go for a spell in the coming days and Waller will discuss future racing with the owners in due course. No length has been put on her time out.

The victory pushes her total career prizemoney over an astonishing $18 million.

Screaming “Go Winxy!” for the cameras, thrilled co-owner Deb Kepitis paid tribute to the behind-the-scenes work that had gone into the incredible winning streak.

“This horse just takes it in her stride …(but) you don’t get to 25 in a row without good management,” Ms Kepitis said.

“Everybody wanted her to win, it’s so special to be here.”

The mare had a small amount of synthetic hoof filler applied shortly before her win, which now levels her with Black Caviar’s winning record.

Waller told stewards the hoof filler on the near hind foot was needed to assist with the shoeing of the mare on Friday, the eve of the Queen Elizabeth Stakes.

Winx raced with hoof filler in her off fore in the Queen Elizabeth Stakes last year when she beat Hartnell by 5-1/4 lengths.

It is a substance used when the hoof wall becomes brittle, usually towards the end of a preparation, and gives the farrier more wall to put the nails in when a horse is being shod. 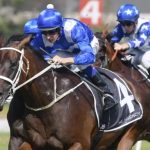 The great debate: Racing experts put Winx in a league of her ownNews 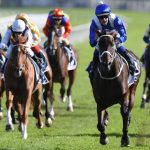