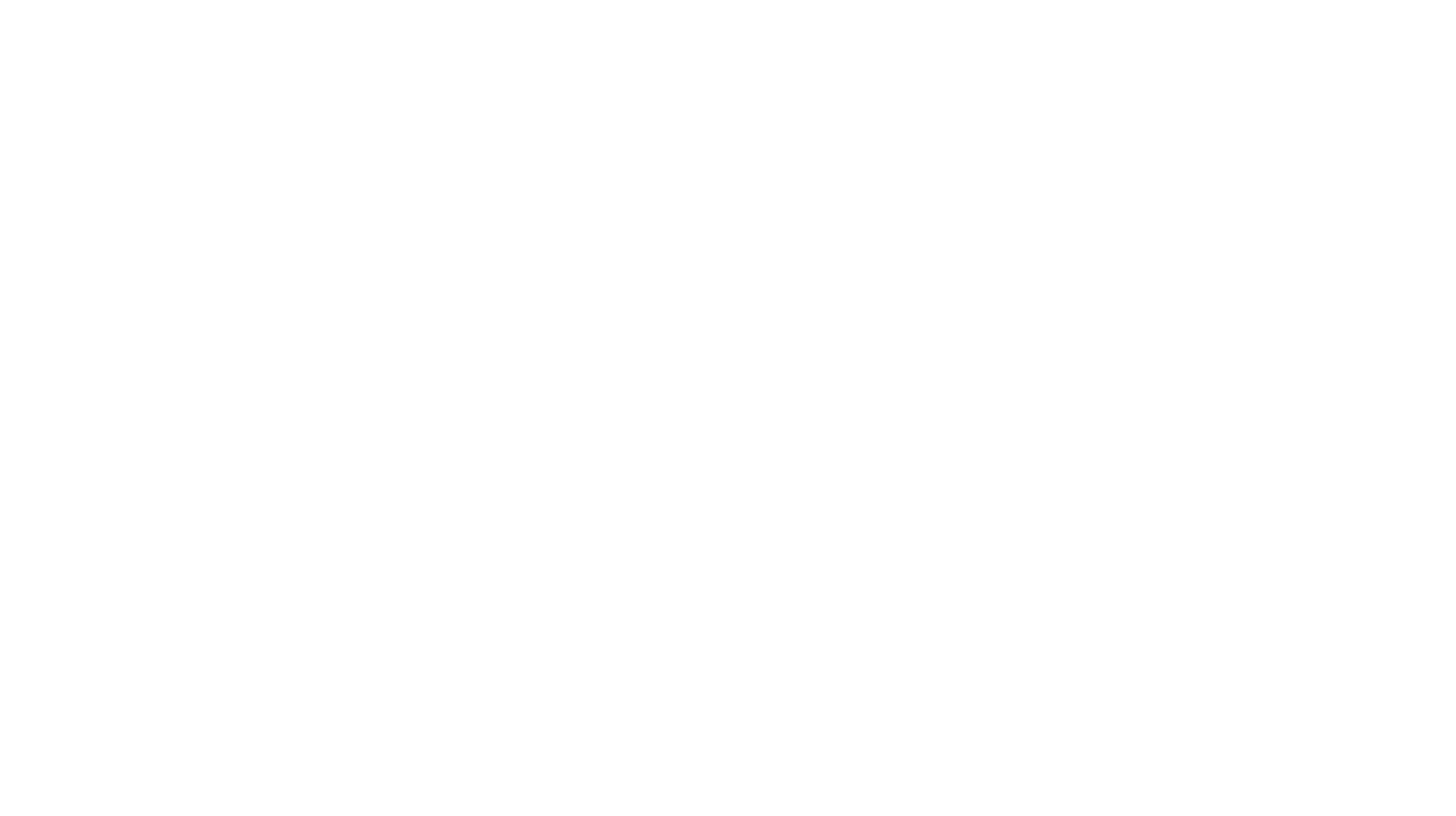 Superstar Winx breaks the mould in so many ways. She makes a habit out of breaking records and she will be out to do just that as she returns in Saturday’s Chipping Norton Stakes at Randwick. Winx’s winning streak stands at 22 after her third Cox Plate win in the spring, but her 2018 return could add another first to her resume as a three-time winner of separate group 1 races.

Should she win the Chipping Norton Stakes, Winx would also surpass Black Caviar’s Australian record of 15 group 1 wins. Since group 1 racing started in 1978, only a select few horses have been able to take a premier race on three occasions – but none have been able to do in two different group 1s. In fact, so rare is such dominance that the great Ajax, which won the Underwood Stakes and All Aged Stakes three times each in the 1930s, has probably come the closest to what Winx will look to achieve on Saturday.

Trainer Chris Waller is getting used to breaking records with Winx and marvels at her record. “Something like this would have shocked me a year ago. But she just shocks you every time she races,” he said. “Every preparation she comes up and she looks that bit more mature, it is just amazing.

“She is an amazing animal. No other horse has broken the track record in the Cox Plate twice as she has done. But there are things that other horses have done that she hasn’t done and probably won’t do.”

The unconventional preparation by Australian standards – being first-up over 1600m – doesn’t faze Waller, whose star mare continues to tick every box, every preparation.

“She has worked well and is fit. She is ready to run a strong mile,” Waller said.

“I hope it is a pressure race because she has been prepared to run a good solid mile.

“She was ready to go for the Apollo but we had reasons to wait. That barrier trial helped her and I can’t fault her.”

Waller will also look to provide the first group 1 winner of the Surround Stakes in Unforgotten on Saturday. The three-year-old fillies race will run at the highest status for the first time. Waller is confident Unforgotten will get to group 1 standard, particular as the races stretch out in distance, but is tempering his expectations at her return.

“I have been a little disappointed in her trials from where she was in the winter,” he said.

“She is looking for a bit further than 1400m, so it will be a tough ask for her against these sharper fillies.”

He starts a couple of two-year-olds on the Golden Slipper path with Widden Stakes winner Fiesta in the Sweet Embrace Stakes, while midweek winner Zousain runs in the Skyline Stakes. 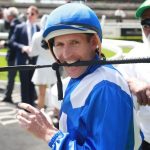 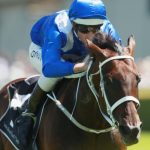