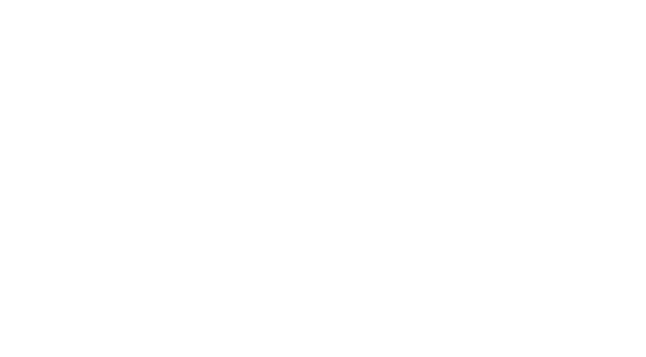 TRAINER Chris Waller described the Winx phenomenon as surreal, owner Peter Tighe called her an immortal, and jockey Hugh Bowman said the mare’s comeback win showed she was as good as ever.

It was all this and more as Winx showed her aura of invincibility is still shining brightly after another dominant win in the Group 1 $600,000 TAB Chipping Norton Stakes (1600m) at Royal Randwick on Saturday.

The champion mare demoralised her opposition as he romped home seven lengths before an appreciative Randwick crowd of more than 9342.

As Winx returned to a thunderous ovation into the winner’s stall, Waller was trying to put the moment into words.

“This is unbelievable, its surreal,’’ Waller said. “It is a huge privilege to be representing our sport and think it is possible that the love of the fans grows for Winx.

“She is capturing the imagination of Australia. She is a great story and represents the right way to portray our sport.

“We have a great horse and to see her come back like this is pretty special.’’

Winx did “drift” in betting to start at $1.09 but the mighty mare gave those punters who took short odds little cause for concern, taking control of the race from the turn and acceleration clear to win by a widening seven lengths margin from Prized Icon ($16) with Classic Uniform ($51) a half-length away third.

Winx makes it 23 wins in a row and a record 16 Australian G1 wins! No oner better.#GoWinxpic.twitter.com/k2bhyXn6EZ

As Winx does virtually every start she has these days, she breaks racing records as easily as she breaks her rivals’ hearts. Her record-breaking win on Saturday included:

#This was her 23rd win in succession, just two behind Black Caviar’s Australian record for most consecutive wins.

#She becomes the first mare to win three Chipping Norton Stakes in succession.

Tighe, a part-owner of Winx, said the great mare, Waller and Bowman are virtually an unbeatable combination.

“I’d have to say they are immortals now,’’ Tighe said. “I don’t know where you go from here but they are at the top of their game and going to be there for a long time yet.

“It’s a relief to see her win today because the first race of a preparation I find is the hardest.

“Before the race, there was plenty of butterflies hoping she has come back. Well, she has given people plenty of information today. She is back bigger and better than ever.’’

Winx was a little slow to begin with Bowman deciding to ease her back behind the pack with only Lasqueti Spirit trailing her.

Bowman bided his time on Winx until about the 600m when he gave her a little slap over the shoulder almost as if he was asking the great mare to switch into race mode. She did.

Federer, Bolt, Winx…. I have been blessed to see three GOATS in my lifetime. Thank you @winx_horse 24 in a row

Look how much she won by, and she wasn't even asked. Ladies and gentleman, the best racehorse in the world. #Winx pic.twitter.com/HHSGZujaKx

Winx went wide on the turn and strolled up under a tight hold by Bowman to join the leaders at the 300m.

Bowman showed her the whip for a couple of strides but didn’t need it as the mare quickly extended stride, racing away from her rivals even though her rider was easing up 50m out.

“It was like I was just in the middle of the track all on my own with her — I could enjoy the moment.’’

“She has been filling me with confidence all preparation,” Bowman said. “She is at her most vulnerable early in her preparation over the shorter distances.

“We’ve seen when she has run in her first-up races over 1400m it’s the only time she’s left flat-footed. Today at the 1600m, a nice genuinely run race, I had a lovely run close to the rear of the field but she just travelled so kindly.’’

“There were a few question marks about her last prep, was she under par or not. My take on that was that of the five runs she had four on firm tracks, they were rock hard.

“She still performed at a high level every time but she is just not as comfortable. The one wet track she did have was at Flemington and we saw what she did there in the Turnbull. A little bit of cut here this afternoon and we couldn’t have asked for a better return to racing.’’

Waller and Bowman were then asked if Winx, a rising seven-year-old mare, could even be better than ever.

“Her attitude is fantastic, She is better now than when she was a four-year-old,’’ Waller said.

“But not much has changed in the last 12 months. She knows it’s her job and she enjoys her job.’’

“Winx has beaten much better horses,’’ he said. “Some of the horses today are top class but not at this distance.

Before the race Channel Seven commentator Bruce McAvaney said: “I feel like she is Phar Lap and we don’t realise it. If she was doing what she is doing in 1929, 30, 31, we would be saying about Phar Lap doing it today, ‘Gee, he’s not as good as Winx.’ Because he came first. What she has done over the last three years is unparalleled.”

GLYN Schofield, rider of Prized Icon, has had that sinking feeling before.

As Winx swept past Prized Icon and cleared out to win the Group 1 $600,000 TAB Chipping Norton Stakes (1600m), Schofield likened it to the Black Caviar-Hay List clash in the TJ Smith Stakes five years ago.

“I was on Hay List and he was flying that day but Black Caviar went straight past us.

“It was similar today because Prized Icon was trying hard, he had got the better of the others but Winx just sprinted right away. It’s tough when you are chasing home these freakish horses.’’

Schofield said he was full of admiration for Winx but also Prized Icon.

“She is a great champion,’’ Schofield said. “But full credit to Prized Icon, he is really trying hard in his races. He has run out of his skin today.’’

Trainer Kris Lees said Prized Icon, himself a Group 1 winner, could not have gone any better.

“Prized Icon has gone as good as he could go but Winx was awesome, she was in a league of her own,’’ Lees Said.

“We’ve run third to one of the all-time greats, I’m happy with that,’’ Moore said. “Classic Uniform needs further these days so to run third in a 1600m race is a good sign for the autumn.’’

WINX BY THE NUMBERS 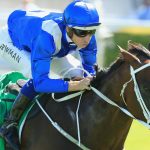 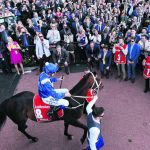