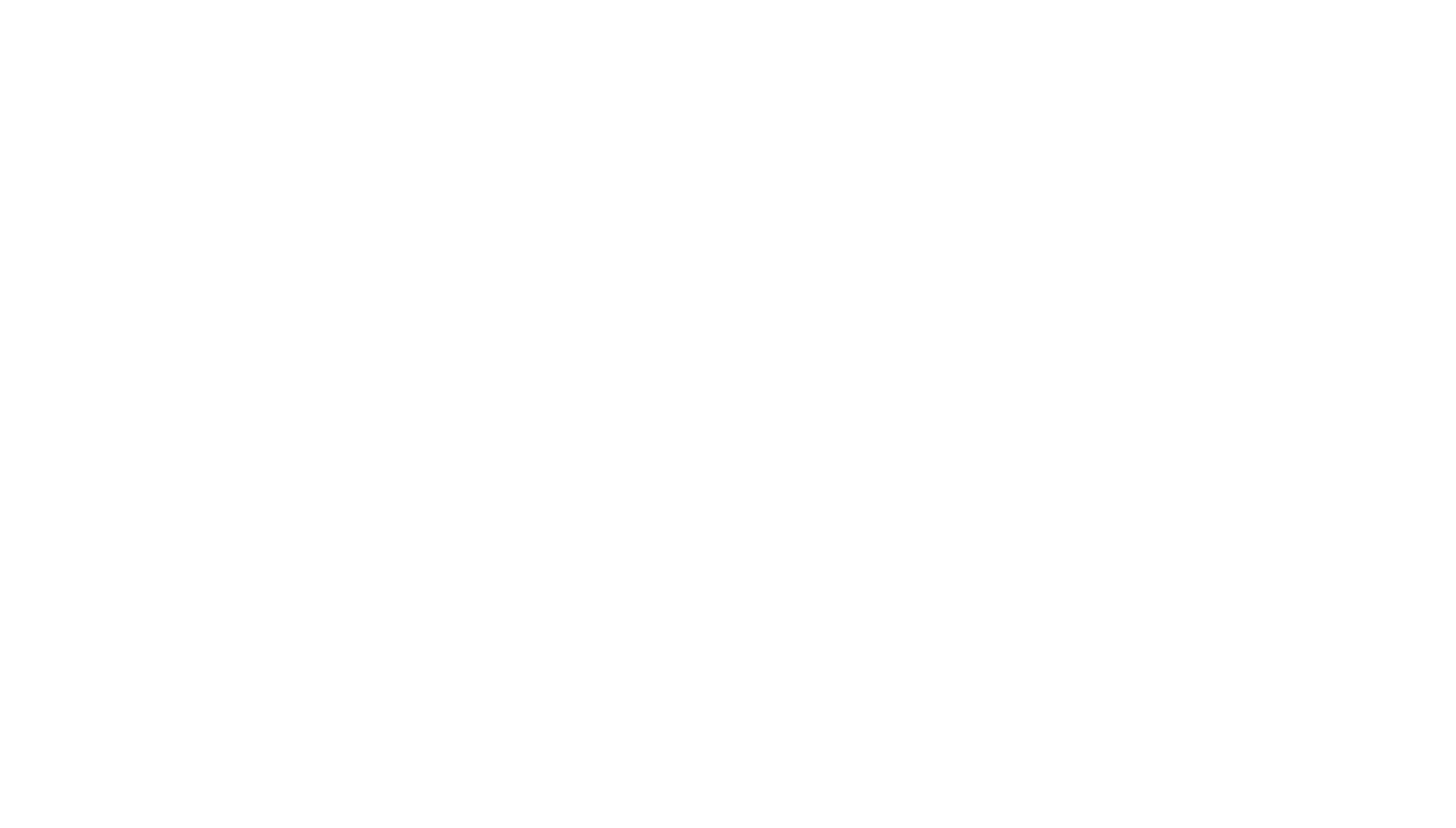 The truly frightening thing is Winx seems to be getting better.

The Australian super-horse produced one of the most powerful displays of her career to register her 23rd win in a row – and 16th Group 1 – in the Chipping Norton Stakes at Randwick on Saturday.

After an extended lay-off due to the suspension of jockey Hugh Bowman, Winx made her rivals look second-rate as she cruised to a seven-length win.

“Did that look as it felt?” Bowman asked part-owner Peter Tighe after the victory.

Tighe could only smile in response

“You don’t have to say too much when she comes out and does that,” Tighe said. “There were doubters at the mile first-up but I don’t there will be anymore.

“She is just a horse of generation, a horse of lifestyle. She does it so easy – she looks like she could go around again.”

Winx was in a world of her own from the top of the straight. Hugh Bowman holds up two and three fingers representing 23 wins in a row for Winx.

The champion mare sat back in the field as usual until Bowman took her three-wide at the 600m, then four-wide. In the space of 200m, she made up half a dozen lengths.

“I enjoyed it today,” Bowman said. “She was pretty relaxed going to the gates. She pulled a bit going around and some of her better performances have come when she does that.

“I felt that acceleration at track-work but have nothing to measure it on. It was like I was in the centre of the track all by myself, just me and her.”

“She has been filling me with confidence all preparation. What she loves is that cut in the ground. She goes on the hard track but that sort of ground she really likes and that when you see her at her best.”

For Glyn Schofield on Prized Icon, who was left in Winx’s wake in second, it was a familiar feeling – like when he was on Hay List against Black Caviar.

“I had that feeling a couple of times before on genuine Group 1 horses like him (Prized Icon),” Schofield said. “One was Hay List, the other was on Le Romain when she just went past me and disappeared like today.

“You can’t do much about it against champions.” The scary thing is trainer Chris Waller said there was improvement in Winx.

“We have a few lengths up our sleeve. It’s 1500m in three weeks’ time [in the George Ryder Stakes] and who knows what happens after that,” Waller said.

“We don’t need to see her getting any better, we just need to see she is back. And she showed that. We are taking it one race at time, we don’t need to worry about where we are going because the right races will come around. I can’t explain it. Today’s field wasn’t the best field but they should take her to the 200.

“She was just unbelievable. Her attitude is fantastic. She is better now than when she was a four-year-old. Not much has changed in the last 12 months.