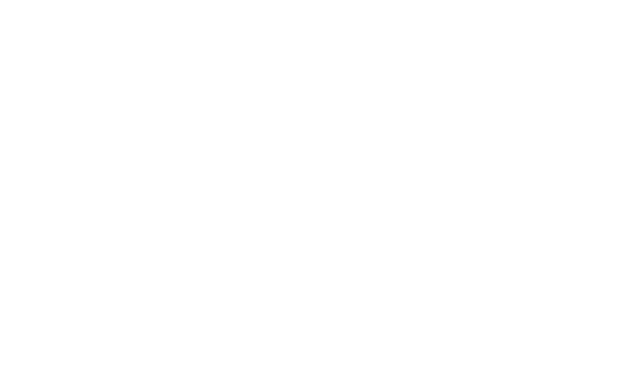 Just days after champion mare Winx was crowned the world’s best racehorse, her trainer Chris Wallerreceived a major gong of his own when he was announced as an inductee into racing’s Hall Of Fame.

Waller’s induction, which will take place at a function in Sydney on Friday night, continues the Kiwi’s incredible rise from obscurity to become the dominant figure in Sydney racing and is the second time his efforts have been recognised in 2018 after he was in February inducted into the New Zealand Hall Of Fame.

Waller was without a Group 1 win just 10 years ago, but in the time since has secured 75 victories at the elite level, with Winx chiming in with 18 of her own.

Winx was inducted into the Hall Of Fame last year.

Joining Waller in the Hall of Fame trainers category is Hong Kong-based John Size, who is a nine-time winner of the trainers’ premiership since moving there from his Sydney base in 2000.

The late Colin Hayes, who was inducted into the Hall Of Fame along with the likes of his great rivals Bart Cummings and Tommy Smith many years ago, was granted legend status by the selection panel.

‘Miracle’ Malcolm Johnston was also recognised for his impact as a jockey when he was inducted along with Billy (W.A.) Smith.

Both men rode numerous winners but were closely aligned with one horse especially.

For Johnston, it was the super horse Kingston Town, who he rode in 25 of his 30 wins while for Smith, he rode Hi Jinx to victory in the 1960 Melbourne Cup – the same season he became champion rider in Melbourne.

Thomson was credited with establishing the Randwick racecourse in Sydney, with the first race being run at the track in 1860.

Watson was a race starter before the days of mechanical barriers who officiated at many racetracks and he was credited with starting the Melbourne Cup with his large flag from 1861 to 1895.

Click here to read more about each of the inductees. 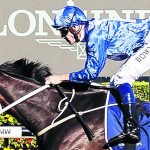 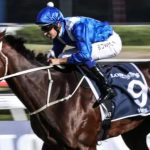