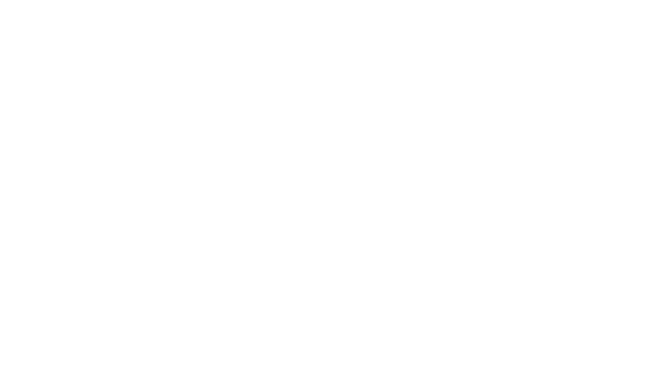 CHAMPION racehorse Winx has come through her first official trial in glowing fashion to kickstart her pursuit of a historic fourth Cox Plate. And there’s bad news for Chautauqua fans.

WINX is back and racing fans will still get to see all her champion qualities when she returns to racing next month as a seven-year-old.

That’s the opinion of jockey Hugh Bowman who rode her in a 900m barrier trial at Rosehill on Monday morning.

Bowman is the only jockey to ride Winx in a race or barrier trial since the 2015 Epsom Handicap and he knows how she’s feeling better than anyone.

There was a big smile on his face as he talked to trainer Chris Waller soon after hopping off Winx, who finished seventh of nine in the trial, 3 ½ lengths behind She Will Reign.

“I think she’s very similar (to this time last preparation). We’ve never seen her perform at her very best in the trials,” Bowman said.

“Today was just a case of going through the motions and trying to release some of that nervous energy from her.

“Her manners suggest she’s very happy to be back. To see her behaving the way she did was very encouraging.”

The other talking point was Chautauqua not leaving the gates yet again.

It was the fifth occasion the Team Hawkes-trained sprinter failed to jump from the gates in a barrier trial and his racing career looks all but over.

Racing NSW chief steward Marc Van Gestel said he would have to “complete a series of trials now” if he’s to get back to the races.

Jockey Tommy Berry didn’t have a good feeling before the gates flew open, saying he was very laid back in the stall. 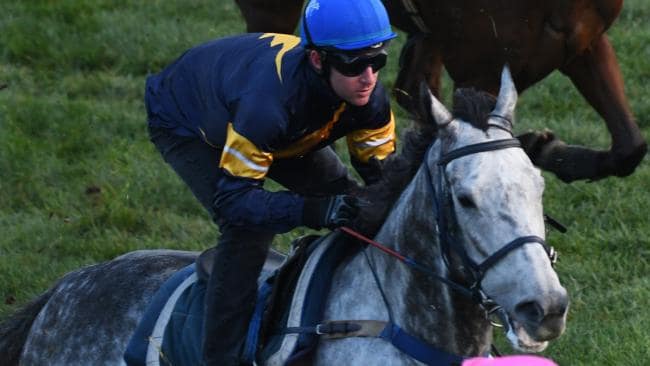 “As soon as he walked into the gates I knew he wasn’t going to jump,” Berry said.

Chautauqua’s connections will meet soon to discuss the horse’s future.

Bowman admitted Winx was a little edgy in the gates which was expected but she felt superb in her gallop as she sat last in the running before cruising past Ace High and I Am Coldplay in the final 50m.

“I couldn’t fault her action, it was very smooth and I’m looking forward to the road ahead now,” Bowman said.

Waller said the mighty mare is on track to record a record 26th win in a row in the Group 1 Winx Stakes (1400m) on August 18 at Randwick.

“We’re still about 30 days out from her first-up run so there’s a bit of fine-tuning to do but I was very happy with what I saw in that trial,” Waller said.

“She’s in the twilight of her career but she’s certainly not showing it to us so full-steam ahead for a lot of good races to come.” 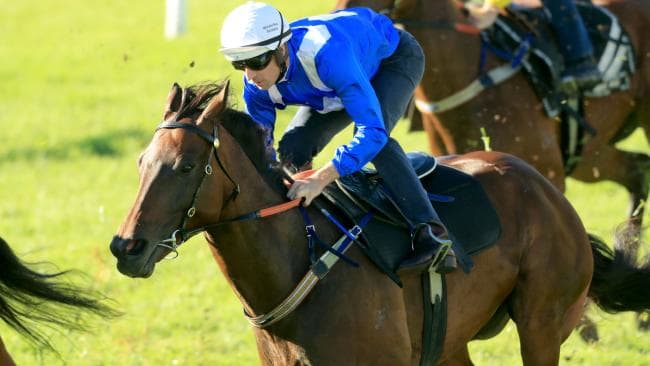 Winx will have another trial and possibly an exhibition gallop on a Saturday race day before she returns to racing, searching for another Group 1 next month.

“I doubt we would have been here this morning had we gone overseas. She is an athlete and the decision was made not to go basically to ensure we can extend her racing career in Australia so I’m pleased we made the right decision,” Waller said.

Golden Slipper winner She Will Reign won the trial and trainer Gary Portelli, watching from America, was delighted with the effort, covering the 900m in 54.80 seconds.

She’ll start first-up in the Group 2 Missile Stakes (1200m) on August 4 at Randwick and Portelli’s not giving up on The Everest with her.

The other Everest hopeful in the trial, Kementari, settled towards the rear of the field but went through his gears nicely to run a length-and-half off She Will Reign in third. 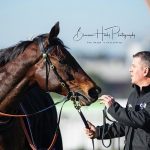 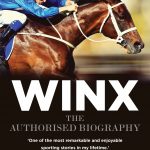