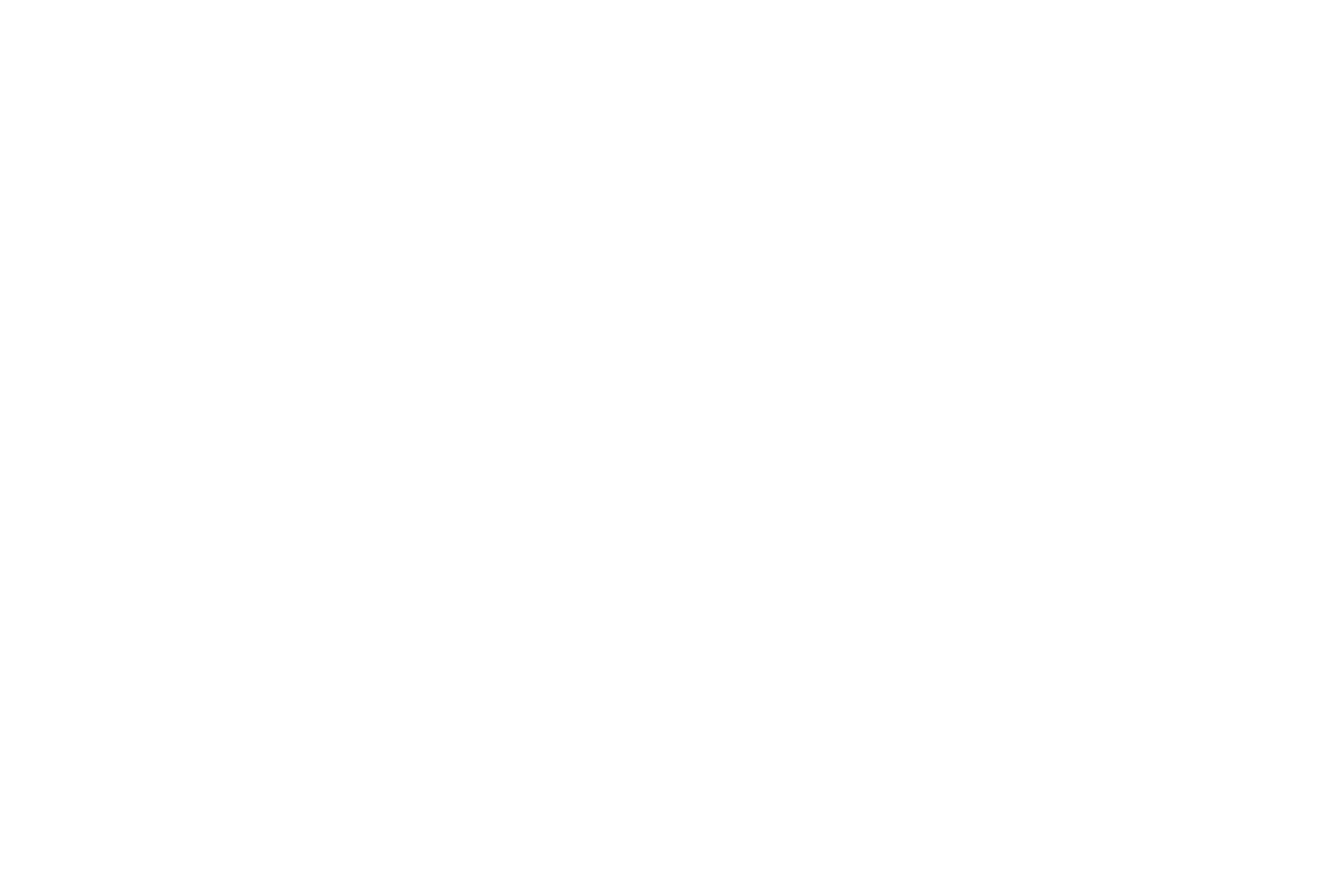 The Toronto racing lover has jetted to Australia 17 times – just to see Winx – and arrived in Sydney on Wednesday on trip number 18 ahead of Winx’s farewell in the Queen Elizabeth Stakes at Randwick on Saturday.

Wickins jets around the world watching his favourite horses, having seen such champions as Frankel, Treve, Goldikova, Zenyatta and Enable in his travels.

His love affair with a Winx took a little while to blossom and his first trip to Australia was for the 2017 Apollo Stakes when her winning steak was already well established and she had already won two of her four Cox Plates.

Wickins was quickly smitten with Winx and has only missed two runs since – her victories in the Turnbull Stakes in 2017 and 2018.

So how did Winx come onto the radar of the man who been at the scene of so many of racing’s greatest modern triumphs?

“I hadn’t been following Australian racing very closely for a number of years, so I really hadn’t followed Winx until one or two races before her second Cox Plate,” Wickins told Racenet, before jetting out to Sydney this week.

“The first thing that grabbed me when I did hear of her was that she was a Street Cry and the obvious connection to Zenyatta.

“I had always really liked Street Cry when he was running and then as a stallion. I was breeding a mare in Kentucky at the time he retired and loved him, but he was much too expensive for my budget.

“When Winx won that second Cox (Plate) I thought I had better start adding Australia to my racing schedule.

“I started with the Apollo in 2017 and since then I’ve only missed her two Flemington runs in the Turnbull.

“Last year’s Turnbull conflicted with the Arc.  It was a difficult call but in the end it was simply going to be a gallop for Winx and it turned out to an epic Arc between Enable and Sea of Class.”

Wickins’ love affair with racing started when he was aged 16 – going to the now defunct Greenwood track in Toronto.

He says it was “an old time racetrack and atmosphere, like the characters in the movie Let It Ride with Richard Dreyfuss – no champagne bars here, this was a racetrack.”

Wickins explains how his racing passion grew to the point he started travelling the globe to see great races and great horses.

“It goes back to the fact I’ve always loved grass racing rather than dirt racing.  I’ve actually never been to an American Triple Crown race, nor do I want to,” Wickins says.

“After getting home from work, I would watch Australian racing, which would be on from say 11pm-2am local time.  I loved Sunline and Lonhro in particular.

“The Australian Cup when Lonhro was boxed in and finally found running room I’ll never forget, jumping around cheering him on.

“I thought it would be so amazing to be there to have witnessed that.  So further seeds were planted.

“Going to Newmarket and Epsom and Ascot, with hundreds of years of history, was something I also knew I had to do at some point. “

Wickins is probably one of the few people who has seen great mares Treve, Goldikova, Zenyatta and Enable race – but there is a special spot in his heart reserved for Winx.

He says he hasn’t quite figured out how to separate some of the great equine athletes he has seen – but says Winx has something that very few horses have.

“Winx’s instantaneous ability to accelerate into the lead and sustain her velocity over 600m (and possibly more) is absolutely lethal and virtually impossible to repel,” he says.

“She doesn’t need winding up or a long run.

“She’s like an assassin, it’s all over before you know what hit you.

“The Winx win that stands out to me the most is the 2017 Cox Plate win over Humidor.

“If anyone wants to know the difference between a great horse and a very good horse, just watch that.

“Winx is in her own racing dimension, unaffected by what others in the race are doing. 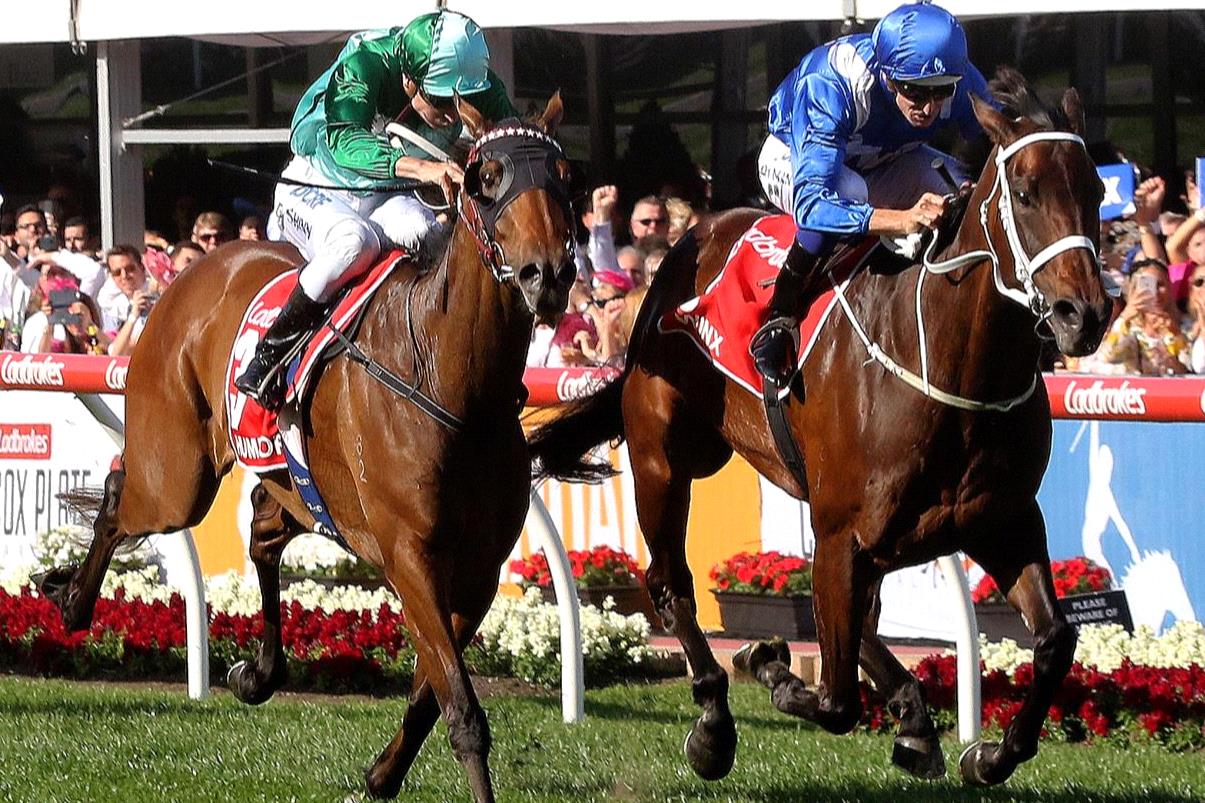 “I’m very confident that Winx easily could have put another two to three lengths on any horse she’s beaten. “

“I truly believe we are experiencing the greatest age of horse racing history.

“Start to count off the names of the past 10 years, and most of them are fillies and mares.  Sea the Stars, Frankel, Zarkava, Goldikova, Enable, Zenyatta, Treve, Black Caviar, Winx.

“Run through their accomplishments we would be lucky to have one of them, yet we’ve had them all.

“I do think it important to try to separate them, because it’s the premise of the sport.  Horse racing is entirely about winning, proving who is the best.

“And at the end of day we can never know, so why not celebrate them by comparison?  I still haven’t figured out where I sit, and the Enable story is still unfolding.”

As Chris Waller prepares to pull down the final curtain on Winx’s grand career, he said recently he would have loved to have seen her race a horse like Frankel.

Waller feels Winx could have got the better of Frankel, the British superstar which was unbeaten in 14 starts.

We will never know.

But Wickins – who has seen both Winx and Frankel in action at close range – believes Frankel may have just got the better of Australian racing’s wonder woman.

“It would be fantastic to have seen, she definitely would have cut into him more than anyone else ever did. But I think he would have held her off by a shrinking margin,” Wickins says.

“The best part of that would be too see both of them exerted to the full.

“I don’t think we’ve seen the actual bottom of either of them, at least not when they reached the height of their powers.  That is what makes the greatest of the great.” 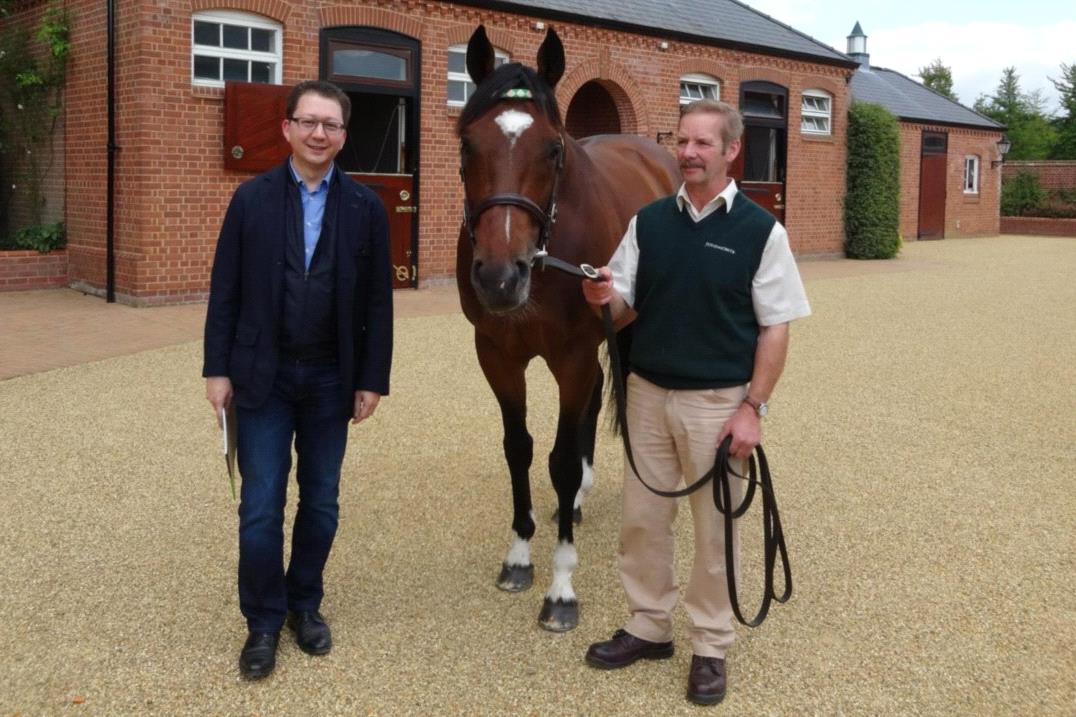 Money from the saddle cloths Wickins has purchased have benefitted charities such as the Mark Hughes Foundation, National Jockeys’ Trust and drought relief through ATC Foundation.

The ATC Foundation has so far raised $90,000 to support charitable causes including drought relief. 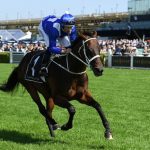 Having won $24 million, Winx is set to remain a money-making machine in retirementNews 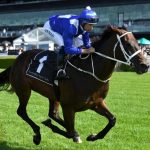