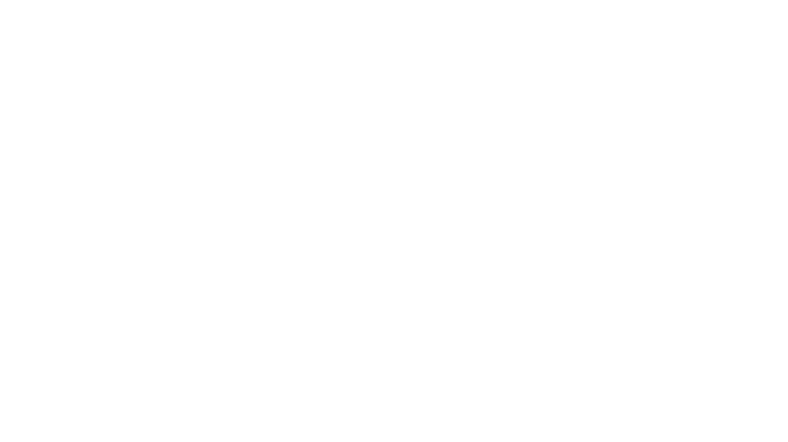 The “egg-beater” action of Winx would prove too much for Super Impose in a clash over the Royal Randwick metric mile, according to former champion jockey Darren Beadman.

Super Impose has been accorded “Australia’s Greatest Miler” in “Racing’s All Time Greats” that goes back to Djin Djin at the turn of last century.

Champion qualities are best served by the Randwick distance or metric equivalent, the best and fairest track and distance in Australia.

This is confirmed by the modern day greats since 1945. Apart from Super Impose, consider Gunsynd, and Sunline. Earlier Shannon was another contender for the top spot, figuring in the Epsom and the George Main Stakes, the hunting ground for Winx on Saturday.

But Winx produces her own brand of razzle-dazzle that has certainly impacted on Beadman, experienced when it comes to being aboard the best, a title earned by Super Impose. 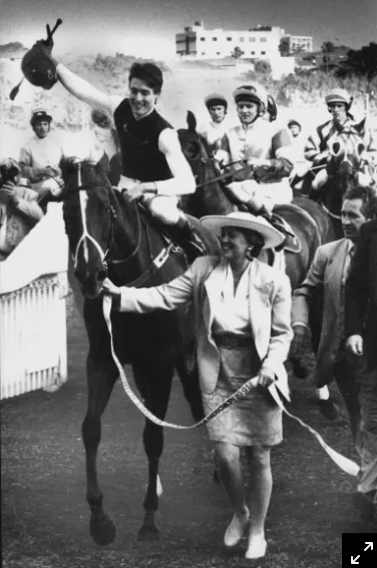 Blast from the past: Darren Beadman on Super Impose after winning the Epsom Handicap in 1991.

After all, the jockey had a special affinity for Super Impose, a horse that notched a record  two Doncasters and two Epsoms over the course and distance that even big weights couldn’t dim.

Under 61.5kg Super Impose steamed through an opening near the rails due to a Beadman navigational pearl to take the 1991 Epsom.

Attendances were on slide at the time but the 20,000-strong Randwick crowd gave the pair an ovation that at least matched the reception given by twice as many to mighty Bernborough in some of his Randwick triumphs.

Regardless of tempo, Super Impose could adapt but wouldn’t have been able to match the relentless rhythm of Winx, described by Beadman as an “egg-beater” that cowers rivals.

“No, under weight-for-age conditions I couldn’t see Super Impose beating Winx over the Randwick mile,” Beadman declared on ABC News Radio’s Hoof On The Till.

The title champion is personal. It gives you the high of being in the company of something exceptional, not read but experienced.

Once upon a time, before television, soldiers went AWOL to wach a horse like Winx. Fathers would take their sons to see, or be in the company of, a champion.

Like Super Impose, Gunsynd left special memories while Shannon made his mark, not only as a special Randwick winner but producing his best effort at the venue in defeat.

Shannon took his second George Main Stakes in only a three-horse field in which he was 4/1 on favourite, but the popularity of a great horse again came to the fore.

“There was 61,000 packing the stands and the flat as Shannon strolled around in saddle cloth until it was time for Darby Munro [to mount],” Jessica Owers described in “Shannon”.

“Down in the ring punters were adjusting to the new betting boards and multi coloured umbrellas that had been set up for the 100 paddock bookmakers.

“As the field straightened Shannon leapt to such an easy lead that Munro sat back on him with a half furlong to go. Suddenly Victory Lad burst onto his flanks. But the winning post came and they were over it. Shannon won by a half neck.

“The sight of relief over Randwick caused a small southerly. Demon Darb was hauled into the dock before stewards and fined 20 pounds for negligent riding.”

Maybe Munro is regarded as the best ever but Hugh Bowman, with a perfect understanding of her champion qualities, won’t be cuddling Winx on Saturday and she faces a more demanding assignment than Shannon in 1947 in the race that now carries an advertiser’s label.

History remembers George Main as an Australian Jockey Club chairman who bred race horses and ran sheep at Cootamundra so while the name has little modern traction it still has historical significance, one where the best over the distance have strutted their talent.

These days winning streaks are given more credence to top liners than handicappers like Super Impose, Gunsynd, Shannon and Sunline who took on all comers over varying journeys. 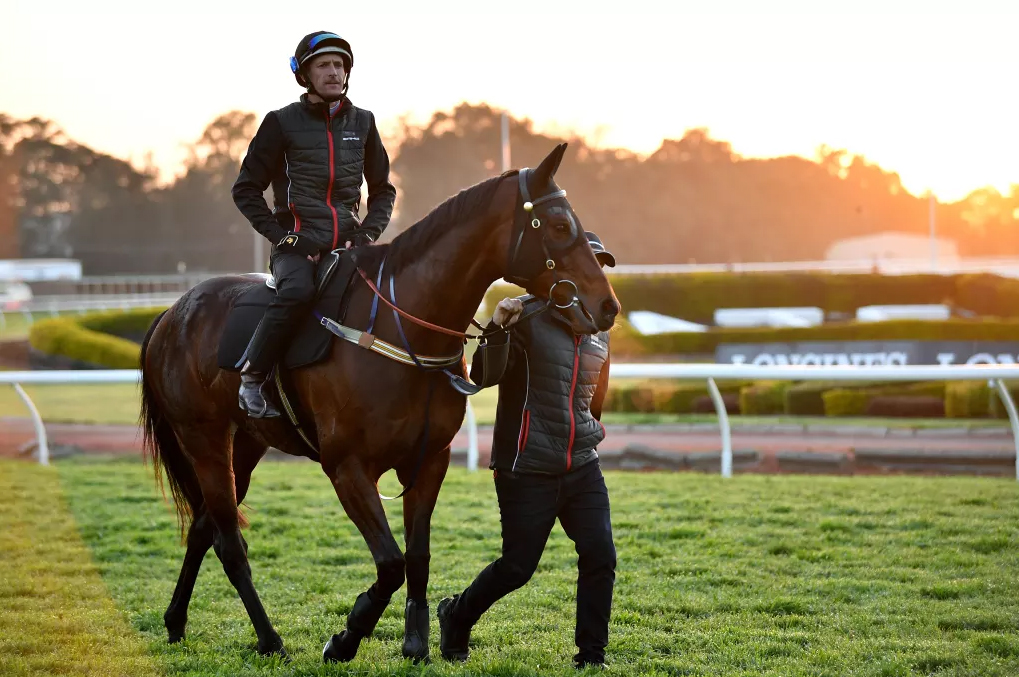 The strength of Super Impose was his power under big weights while Gunsynd oozed courage and character. Sunline had a never-say-die attitude, suited to the Randwick pressure test and evident in the International over the mile at Sha Tin in 2000, when she beat the local champ Fairy King Prawn.

Shannon had only three starts over the Randwick mile for two George Mains and a half head defeat in the 1946 Epsom regarded as one of the best performances in the event after being left hopelessly at the start.

Yes, Super Impose and Gunsynd scored in other majors and were even effective in Melbourne Cups, emphasising the qualities required for the Randwick mile.

And Winx has been given the pat as being the best. How could you miss the 2018 George Main Stakes at Royal Randwick? 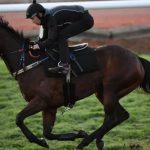 Winx ready for anointment at the Cathedral of mile racingNews 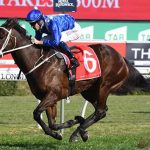 Winx makes it 27 in a rowNews