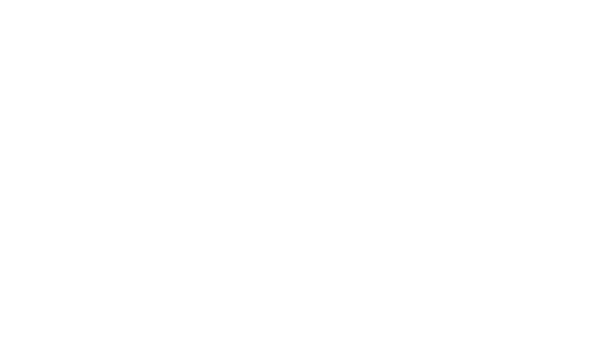 Trainer Chris Waller indicated Winx was likely to have her next start in Melbourne and said retirement hadn’t even been discussed, which suggests there is every chance she will race on in Sydney next autumn.

Winx might be a seven-year-old but she retains her air of invincibility after scoring her 27th consecutive win, in the George Main Stakes at Royal Randwick last Saturday.

THE SHORTS: PRIDE KEEN TO MUSCLE IN ON EVEREST

Waller believed Winx’s sheer superiority meant she didn’t have to push herself to the limit to win her races and that was helping her race-career longevity.

“While she is fit and (racing) so well we haven’t had to talk about it,’’ Waller said of the retirement issue.

“The extra 10 per cent she has gets her out of trouble and enables her to quicken when she comes from back in the field.’’

Winx is now $1.30 favourite with TAB Fixed Odds to win a fourth successive Cox Plate at Moonee Valley on October 27 but Waller needs to lock in one final lead-up race.

Waller said he would “love to keep her in Sydney” but felt the Turnbull Stakes at Flemington on October 6 was the most likely option because it gave him three weeks into the Cox Plate.

The other options are the Craven Plate at Randwick or the Caulfield Stakes the following week but Waller explained if “something went wrong we would be on the back foot” only two weeks out from the Cox Plate.

Winx’s physical resilience, toughness and robust constitution complement her extraordinary athletic ability and make her such a great champion.

Racehorses are not machines, as we saw last Saturday when Redzel was scratched on race morning with muscle soreness, English was found to be in season after finishing unplaced in The Shorts, and Happy Clapper bled from both nostrils in the Makybe Diva Stakes, incurring an automatic three-month racing ban. 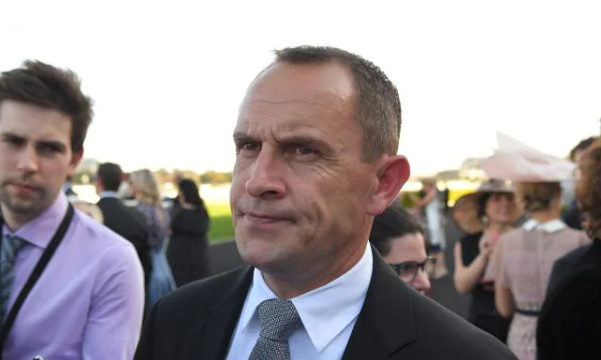 But Winx seems to avoid the many malaises which can affect a thoroughbred and turns up in supreme form every start.

She has been competing at racing’s highest level for more than three years now yet has been able to put together her famous 27-race winning streak, including 20 wins at Group 1 level.

Waller and his stable staff deserve credit for their training and management of Winx, and jockey Hugh Bowman doesn’t make many mistakes when riding her.

But the mare’s capacity to absorb pressure and racing is quite remarkable.

“It is pretty common over three-and-a-half years to have one of those, so how this horse does it, I don’t know. I keep shaking my head really.’’

RUN OF THE DAY

Let’s give Winx the day off and declare Miss Fabulass and Avilius as the star performers.

We can start with Santos who never saw daylight then it was Pierata who lost no admirers covering ground going down narrowly in a gallant performance. Pierata can still go to the Epsom and give his supporters a great sight.

Without getting a look at El Dorado Dreaming who missed an important run I feel the two fillies that put their hand up for the Flight Stakes were obviously Miss Fabulass and Pretty In Pink who has yet to peak.

RIDE OF THE DAY

Jay Ford keeps making the most of opportunities when he gets a chance riding the first two winners but Kerrin McEvoy’s perfect navigation of Miss Fabulass stole the show. 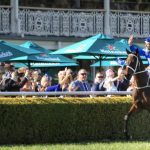 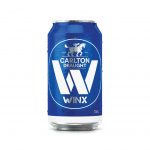