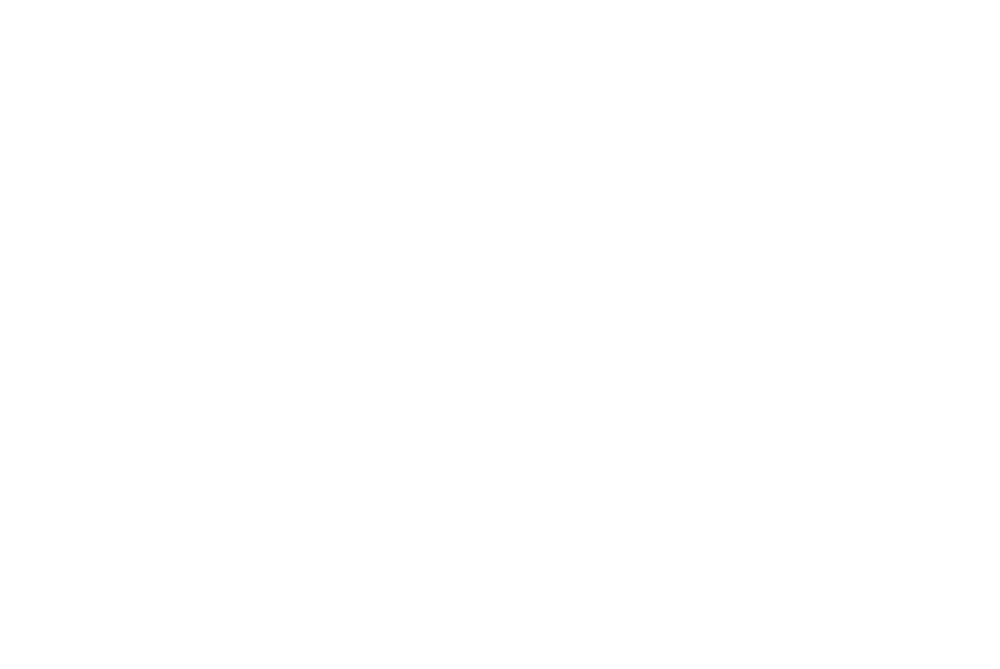 Connections of Winx breathed a sigh of relief as Hugh Bowman was suspended in Hong Kong on Sunday but will still be able to ride Winx in the Apollo Stakes.

Bowman and fellow Australian jockey Chad Schofield were suspended and fined for careless riding from the feature race at Sha Tin, the HK$10 million ($1.77m) Hong Kong Classic Mile (1600m) which is the first leg of the four-year-old Classic Series.

Stewards charged Bowman with careless riding for permitting Furore to shift out when not clear of Gold Win with 350 metres remaining, which caused interference of varying significance to five other horses in the 14-horse field.

Race favourite Dark Dream sustained wounds to the inside of both hocks from the incident.

Stewards informed Bowman they elected not to issue a penalty of greater severity as they believed the incident was exacerbated by the extra movement of other horses.

Bowman has six rides at Warwick Farm on Monday and provided he isn’t suspended from any of those rides he’ll be free to ride Winx in the Apollo. 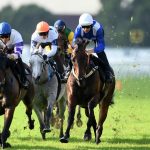 She’s as well as ever’: Bowman pleased by Winx trialNews 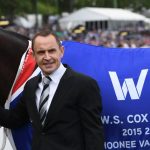