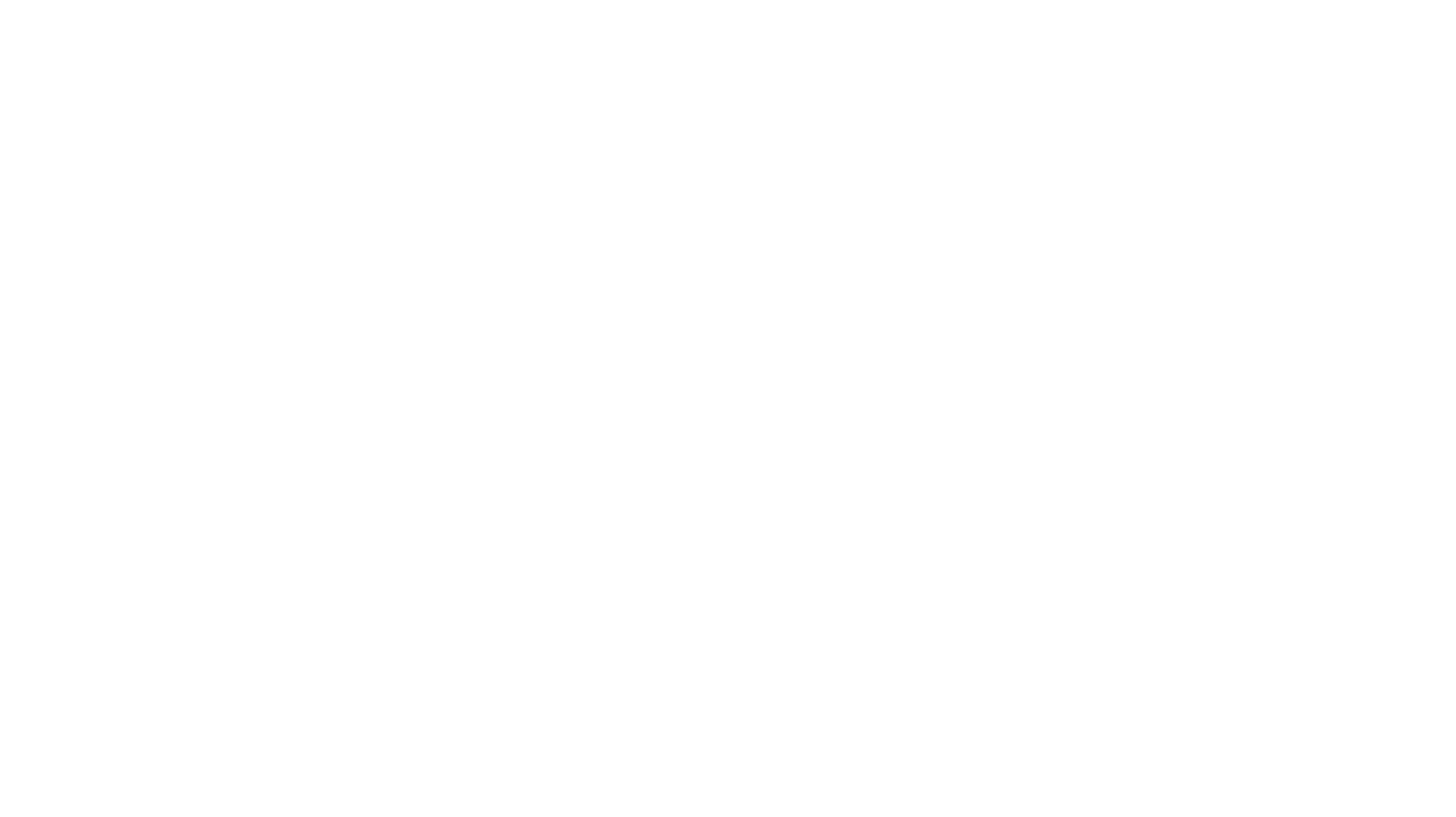 Winx has had her romantic tryst with I Am Invincible – and now it’s a nervous wait to confirm her pregnancy.

The Daily Telegraph’s racing editor Ray Thomas understands that the all-time great mare was served by Yarraman Park’s champion sire last week. But Winx’s owners must wait 15 days before veterinarians can determine whether she is pregnant with her first foal.

“By the end of next week we should know,’’ part-owner Peter Tighe told Sport Confidential.

Winx was retired after winning her 33rd race in succession — the Queen Elizabeth Stakes at Royal Randwick before more than 43,000 adoring race fans in April.

That was the super mare’s 25th Group 1 win and took her prizemoney to more than $26.4 million — both world turf racing records.

Tighe — who raced Winx with fellow owners Debbie Kepitis and Richard Treweeke — said it was too early to determine whether the ownership group will sell or race any of the mare’s progeny.

“If you look at it commercially, Winx could produce a perfectly conformed colt, then the world market will be beating a path to our door,’’ Tighe said.

Some breeding experts suggest a yearling colt out of Winx would have such global appeal that it could be valued at more than $5 million, which would be a record for the southern hemisphere. 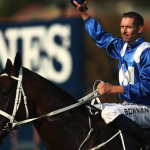 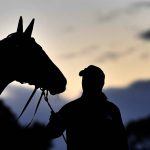