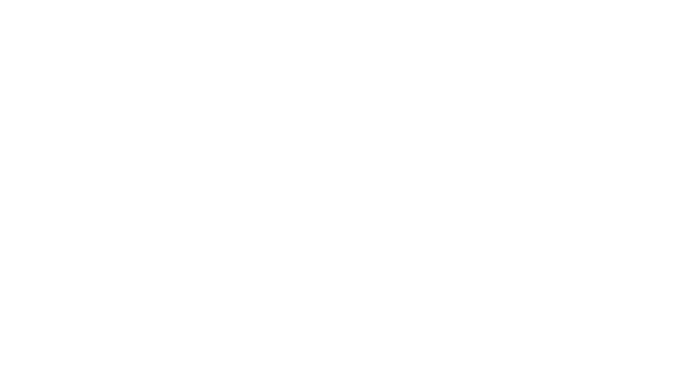 Winx is unbeatable this weekend, only a bad day will stop her winning

AIDAN O’Brien’s team believes Winx’s Cox Plate superiority is so vast “she just has to go down to the start, turn around and come back.”

O’Brien’s foreman TJ Comeford declared the wonder mare and TAB $1.20 favourite unbeatable, unless she has a rare off day at The Valley on Saturday.

“I don’t think she is vulnerable, bar she has a bad day herself,” Comerford said.

“She hasn’t had one of those in 28 starts, so I doubt she’s going to have one here.

“I seen her gallop the other day (in the Turnbull Stakes) and I thought she was more impressive that day than any other day.

“I don’t know what’s going to beat her.

“If she wakes up in bad form, she might get beat.”

O’Brien and Comerford joined with Ryan Moore to pilot Adelaide to victory in 2014, the season before Winx’s imperious reign started.

The trio will combine on Saturday with Rostropovich, who is on a Melbourne Cup campaign.

“He’s in good form, in good shape, he looks well.

“We’re going to let him take his chance and see what he can do to keep him right for the Melbourne Cup.

“I thought if he could run into a place, that would be a big run especially heading into a Melbourne Cup. 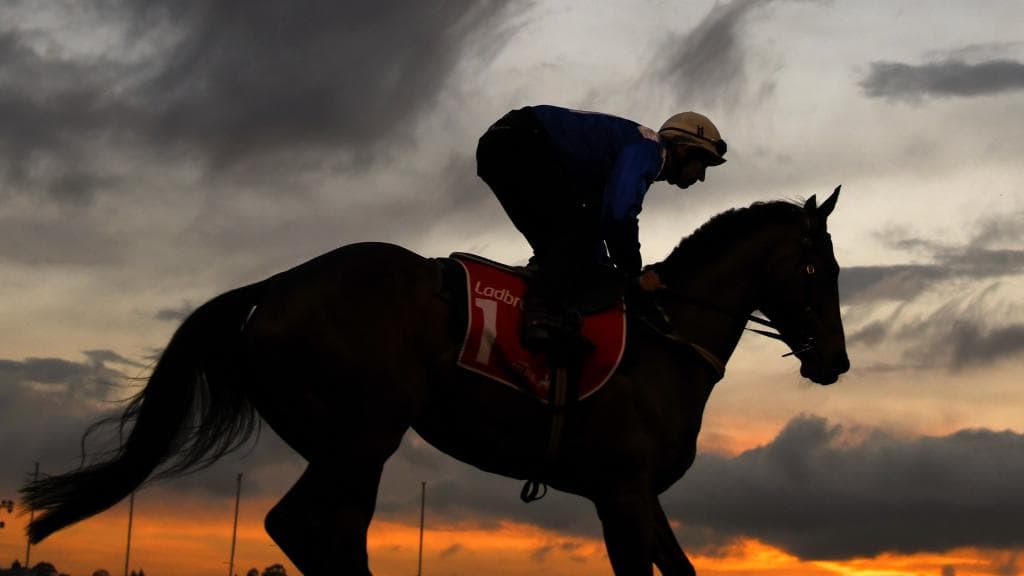 “He’s off a good weight in the Melbourne Cup and that’s his main target.

“I wouldn’t be disappointed if he beat Winx but I probably would be a bit surprised.”

“He’s a Group 1 winner and you have to respect him,” Comerford said

“We’re probably getting a bit of weight of them so that gives us a bit of a chance.

“Other than that, I don’t know.

“I’d say she just has to go down to the start, turn around and come back.” 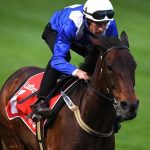 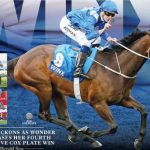