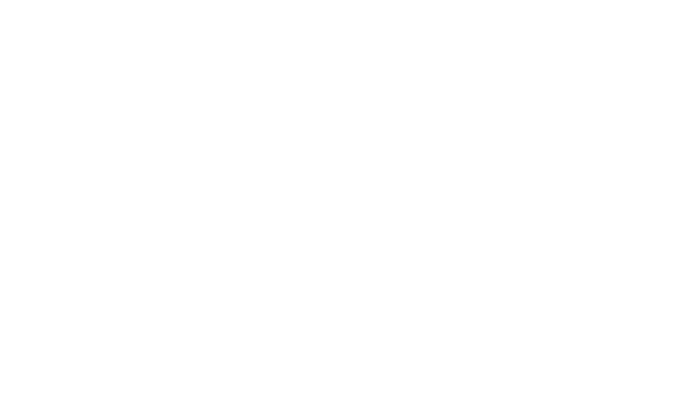 Winx does it again! Superstar mare wins 32nd straight in the Group One George Ryder Stakes at Rosehill

Champion Australian mare Winx extended her record-breaking win streak to 32 on Saturday in what is widely expected to be the penultimate race for the world’s top-rated turf horse.

Trained by Chris Waller, the best galloper on the planet comfortably won the 1500m weight-for-age George Ryder Stakes at Rosehill Gardens in Sydney, boosting her world-record Group 1 race victories to 24.

The seven-year-old was hot favourite on what is her home track — close to where she is stabled and has trained for most of her career.

With long-time jockey Hugh Bowman in the saddle, she held back before hitting the front with 200m to go and storming to the finish line for another easy win ahead of Brutal and Dreamforce.

“I just crept her in closer and obviously I was a bit more assertive with her over the final 300m,” said Bowman.

“But for her it was really comfortable and when I asked her to really stretch she responded and you could hear the crowd roar.

“The excitement and the emotion, she responds to that as well as much as anything else,” he added.

The triumph handed Winx yet another record, and one which is unlikely to be equalled, of four successive wins in three Group 1 races — the Cox Plate, Chipping Norton Stakes and the George Ryder.

Group 1 events are the highest class of thoroughbred racing, attracting the best horses and highest prize money. In Australia, they include the Melbourne Cup, Cox Plate and Caulfield Cup.

At seven years of age most horses have retired and Waller has previously said the current autumn carnival would be her last.

That would mean the Queen Elizabeth Stakes at Randwick on April 13 will be her final race.

Winx smashed legendary sprinter Black Caviar’s Australian win record last August when making it 26 in a row, with her unbeaten streak stretching back some four years. 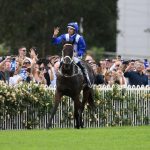 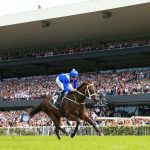