Champion mare Winx has been drawn to start from the outside barrier against eight rivals for her farewell race, the Group 1 Queen Elizabeth Stakes at Royal Randwick on Saturday, and co-owner Peter Tighe couldn’t be happier.

Winx will start from the widest gate in the $4m Group 1 Queen Elizabeth Stakes (2000m) on Saturday at Royal Randwick and her co-owner Peter Tighe was delighted with that result at Tuesday’s barrier draw.

Bad luck is all that will beat the champion and jockey Hugh Bowman should be able to avoid that by racing to the outside of his eight rivals, giving Winx plenty of clear room to do what she does best. 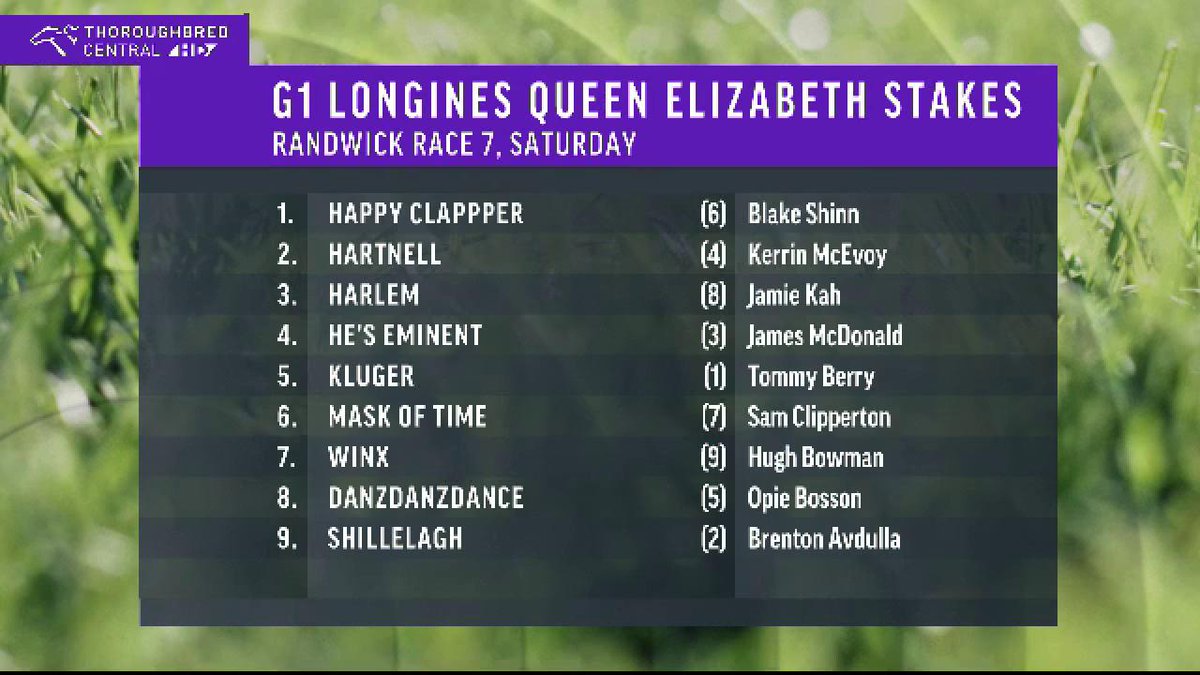 She will have to take on old rivals Happy Clapper and Hartnell, while newcomer He’s Eminent clashes with her for the first time after a very encouraging run in the Group 1 Ranvet Stakes when second to Avilius.

Winx is a $1.06 chance to win her finale, which would mean she ends her career with a world record 25 Group 1 wins.

“We prefer to be wider than in close to eliminate the problems you might get early in a race and Hugh’s always been happy to be out of trouble,” Tighe said. 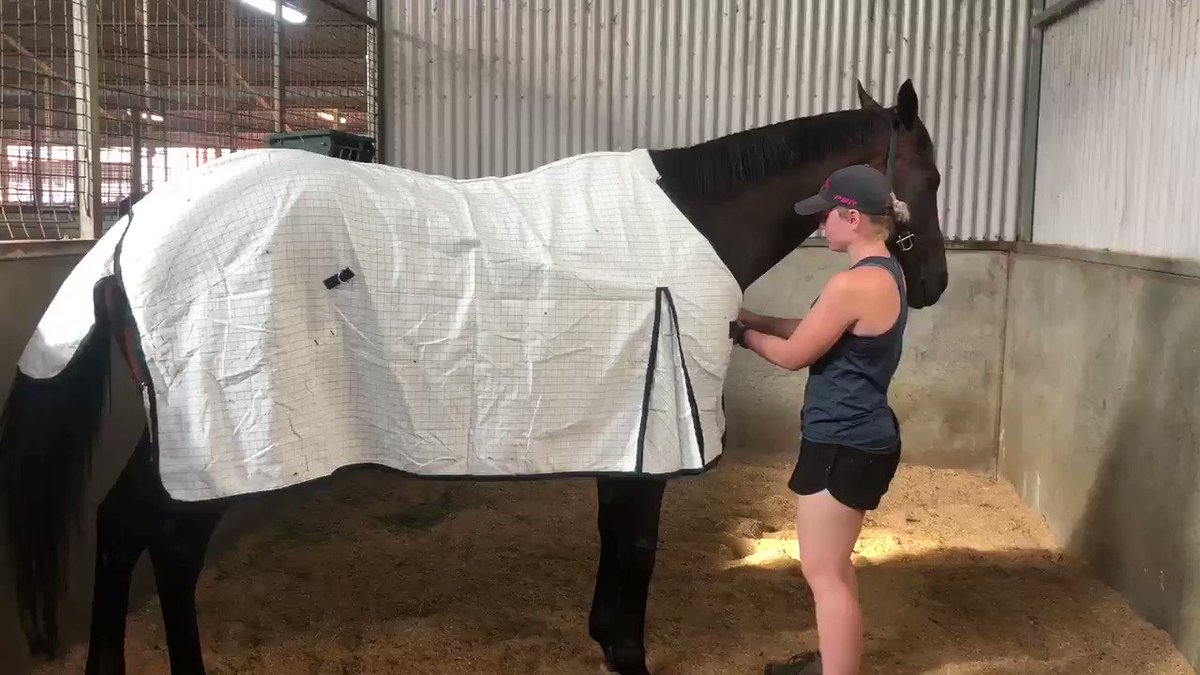 “From that position he’ll be able to pick a position and work his way into the race, so I’m happy with the barrier I picked.

“She’s had a good racing life and you don’t get the opportunity to go out on a high too often, so if it’s to be this Saturday and she wins it will be fitting for her.”

Tighe said the team was never really tempted to race on with Winx into the spring and try to win a fifth Cox Plate. He said Saturday’s 43rd race start will definitely be her last and if she wins she will end her career with more than $26.3 million in earnings.

“They haven’t given any races to her,” Tighe said. “We don’t doubt that she probably would win it again but the Cox Plate is another six months away.”

Trainer Chris Waller said months ago that he would offer his staff counselling if they needed it in post-Winx life, such is the effect she’s had on their lives.

The man himself, though, won’t have a lot of time to think about that because he’ll still have hundreds of horses in his stable to get ready when the alarm goes off on Monday morning.

“I’ve got a pretty good idea of how I’ll handle it,” Waller said. “It’s going to be unbelievable to sit back and reflect on it, which I haven’t done.

“People might say ‘are you kidding’ but that’s a fact. I haven’t looked back on what she’s done. It’s hard to describe the pressure, which we put on ourselves, and it’s just constant, day after day after day.”

Waller has been counting down the track gallops more than the days until Winx’s last run and her final price of work will be done and dusted on in the early hours of Thursday morning.

“I just want to get to Saturday morning and I’ve done my job getting her there safely,” he said. “We’ve chosen to have an extra preparation and we want go out with a fairytale ending.

“On race day you’re constantly thinking about Winx but on race day we’ll have other Group 1 runners and, at that moment, it’s more important to think about them when you’re putting a saddle on them. 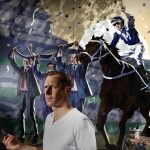 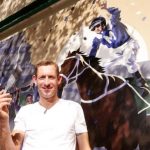