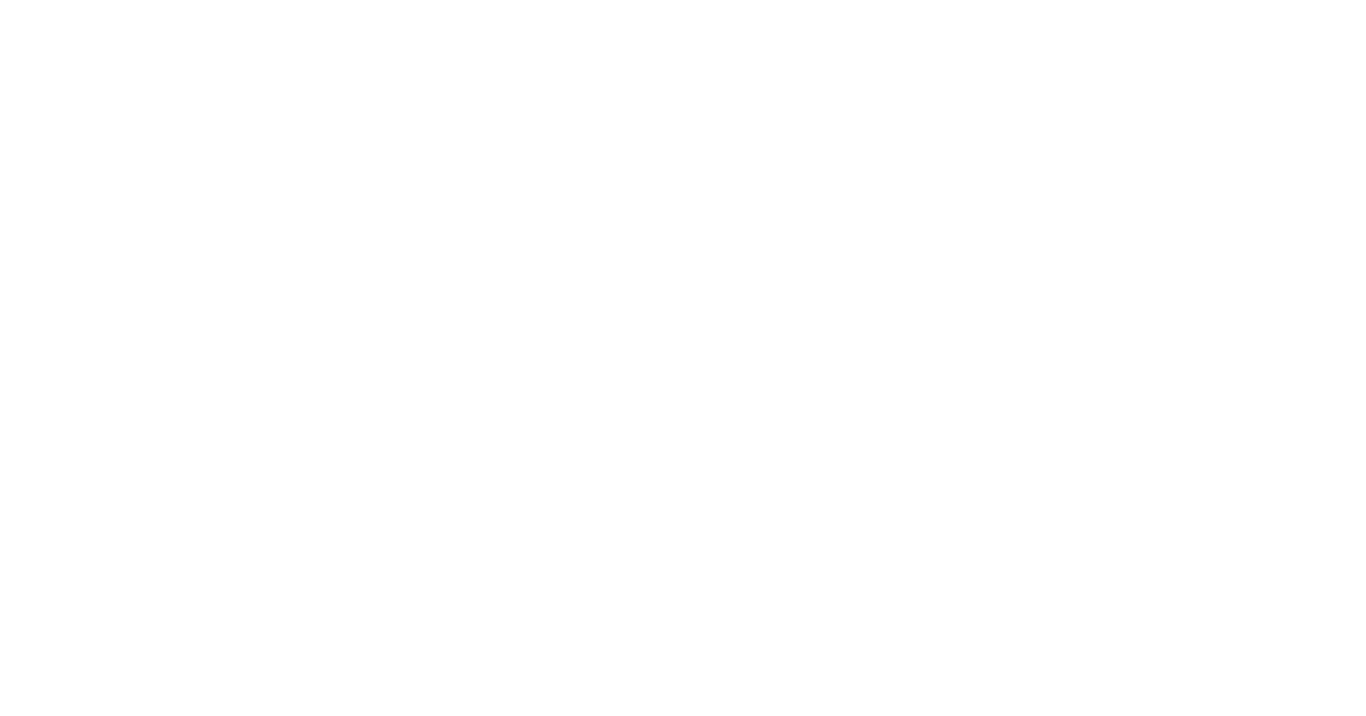 Winx made it 25 wins in a row with another stunning performance in the $4 Longines Queen Elizabeth Stakes. Is she the best we’ve ever seen? Well, that’s certainly the general consensus from these racing legends and personalities.

1. Pete Snowden: “That’s the best I’ve seen. I’ve been lucky enough to see Kingston Town and I remember seeing all of those good horses from way back. I could watch her every day of the week, and as a trainer of the opposition, but that horse is incredible and has been for three years now. She has kept getting better and better and is now just a machine.”

2. Jason Collett: “She is unstoppable. What more do you say?”

3. Ron Quinton: “That was a performance that you probably won’t see again for a long time, particularly in a weight for age race. She is the world champion, there is no question about that and just treats them with contempt. She has got 100 yards on them.”

4. Joao Moreira: “She is a freak. She is out of this world and deserves to be breaking record based on her quality and everything she has done for racing.”

5. John O’Shea: “She is the best I’ve ever seen. We’re blessed to have seen black caviar and now her. They are generational horses in the space of 10 years. She was there to be beat today. They didn’t go hard and she has chased some very good horses. I know how good Hartnell was and he used to lap him. We’ll never see anything like her again.”

6. John Thompson: “Superstar. Only need one word. She is the best ever. It’s hard to line different generations up but what she has done, she makes good horses look second rate and again today. She put four lengths on them like it was nothing.”

7. Mick Kent: “How good was that! She is unbelievable and a credit to the trainer. I was thinking myself, if she was mine, this’d be her last run and I’d retire her to stud but on that performance you would be going again. It’s irrelevant what the foals are worth any more. I was cheering her home as hard as anybody, you don’t want to see her get beat. It was great to be here, you mightn’t see it again.”

8. Max Presnell: “Winx is a champion and you can’t say any more than that. A champion in every sense of the word. I don’t compare other champions, I just enjoy them and certainly Winx gave everybody something to enjoy today. Her rhythm, her grace, there is something about her. She is one incredible animal.”

9. Ray Thomas: “I never thought I’d put a horse in the same as Kingtson Town but I’ve got to say I’ve never seen a better horse than Winx.”

10. Mark Zahra: “There aren’t many times you go into a Group One happy to run second but I think we can do that today.” 11. Chris Waller: “You can only get the best out of her when she’s running against the best.”

12. Hugh Bowman: “She’s just an exceptional athlete, she creates so much attention, I’m just so elated, I’m so proud of her and I’m just so proud to be a part of it.”

13. Jason Coyle: “Devastating. She has got lengths on anything I’ve seen and definitely anything I’ve trained. She is leaps and bounds in front of Black Caviar now.”

14. Les Bridge: “She is just a freak. She is the best one I’ve seen, along with Kingston Town. She always has another gear.”

15. Lindsay Murphy: “Best I’ve seen and it’s of course happening in front of us now but she blows me away.”

16. Richard Freedman: “There is nothing left to say. What she did today is as good as anything she has ever done. To think she can keep producing that, there’s no reason to think she won’t go on producing that for another preparation at least. You’ve just got to be in awe of her.”

17. Greg Radley: “I am seeing rival trainers in awe. No trainer gives an inch to another trainer in this game but they sit back and they are enjoying watching her. I think Black Caviar it was the mystique about the unbeaten horse to the streak is different with her.”

18. Dom Beirne: “I’d say she has run to her extreme highest rating today because second, third, fourth, I’d say the way the race was spread, they have run pretty much to their marks. Winx has rated through the roof today and has gone back to her Cox Plate level.”

19. Peter Moody: “Outstanding. It was a pleasure to be here to watch her. I get more enjoyment out of watching her than Black Caviar because I’ve got no pressure with Winx, whereas I had all the pressure in the world before.”

20. Andrew Adkins: “She is a horse made hovercraft – that sums it up.” 22. Ron Dufficy: “Everyone was a bit nervous about her today but there is no need for nerves. She is an absolute champion the way she can run that sectional from the 400-200m that puts the field away. We’re lucky to be around at the time she is.”

23. Chris Symons: “She is a freak of nature, the best I’ve seen for sure. What it does for the sport is unbelievable.”

24. Michael Walker: “She is unbelievable. One of the best I’ve ever seen for sure.” 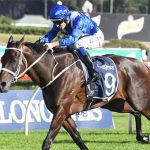 Queen Winx makes it 25 in a rowNews 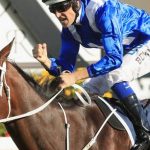