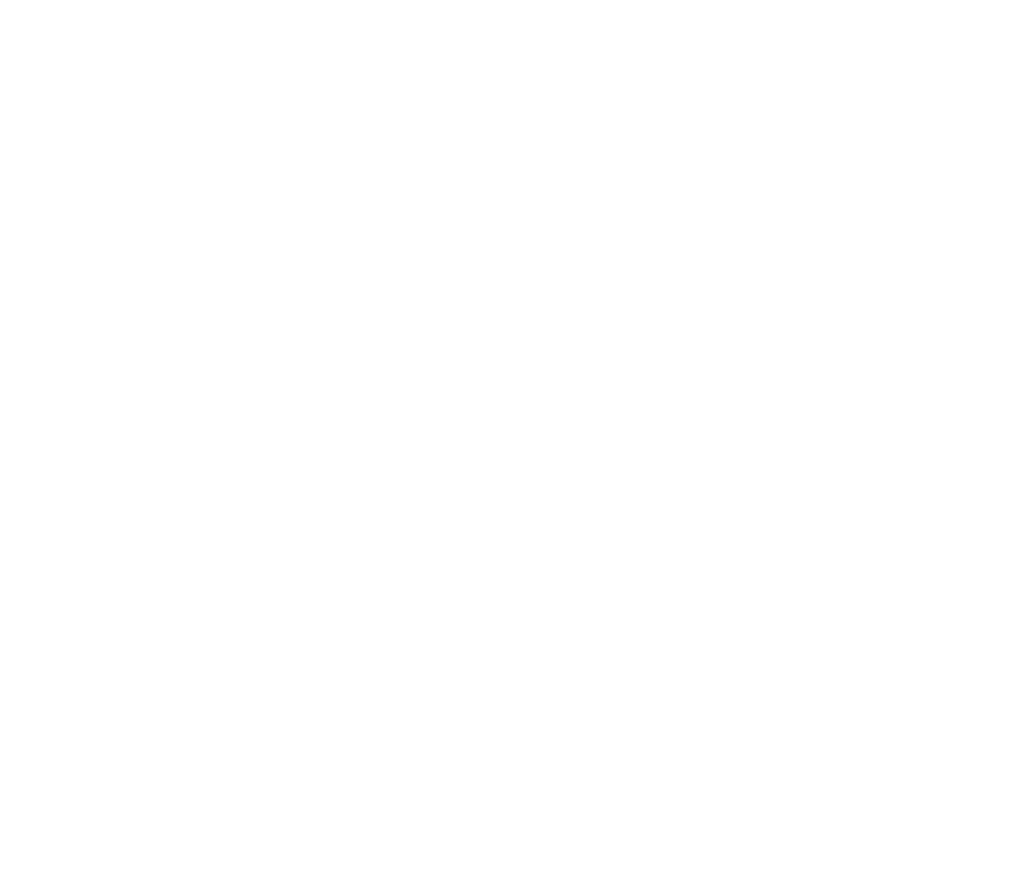 IT’S hard to believe Winx can get any better but Chris Waller says there’s a small chance we haven’t seen the best of Australia’s champion racehorse.

Winx tuned up for her return to racing in the Group 2 Apollo Stakes (1400m) at Randwick on February 17 with a hard-held sixth in her first barrier trial for the year at Rosehill on Monday morning.

Sydney’s super mare firmed into her shortest odds ever ($1.08) in the TAB’s all-in market for the Apollo Stakes after her trial. Her previous shortest price was $1.09.

Winx settled down second last and cruised to the line under no pressure, leading regular jockey Hugh Bowman to suggest she is more relaxed than last preparation.

She finished in front of the country’s best sprinter, Redzel, who was also given a quiet trial.

Winx has taken all before her in her 22-race winning streak over the past few seasons, which begs the question: can she get any better?

“It’s a question that I would have said last year that ‘no, it’s not, because it’s just impossible’.

“She is a freak animal and as we’ve seen each decade there has been one or two and (when) she is at that level it’s hard to say how do you run faster and win more races.

“Every challenge we have given her she has risen to, whether it be short distances, firm tracks, really wet tracks or being a long way back in her races.

“I hope we don’t push her too far and find that challenge she can’t step over but at this stage every challenge seems possible, so maybe there is a little bit of ­improvement or maybe that bar hasn’t quite been reached.

“But we’re happy going along the way we’ve been going.”

Bowman was ecstatic with Winx’s demeanour before and during the trial and said the mare felt great.

“She would get quite agitated in the barriers last preparation, which we saw when she missed the start first-up,” he said. “But this morning she was very relaxed.

“She seems more comfortable at this stage of the preparation than she was last time. She was very smooth in her action.”

Buoyed by Bowman’s comments, Waller is confident we won’t see a repeat of her poor start in the Warwick Stakes last campaign.

“She has had a lot of race starts and only had the one problem at the barriers but we are always mindful of making sure she is comfortable and safe,” Waller said.

“To see her so relaxed today was very pleasing and probably the most significant factor out of the trial.”

Winx will trial again in a fortnight at Rosehill.

Waller maintained that a decision on a trip to Royal Ascot or any overseas tilt would be made after the Group 1 George Ryder Stakes at Rosehill on March 24.

Winx and 2017 #TheEverest Winner Redzel looked smooth going through the motions this morning at Rosehill Gardens. @HugeBowman held Winx nice and close letting down lightly towards the post, all class pic.twitter.com/JP8DYUmyob 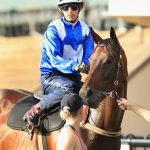 Winx gets nod from Bowman after trialNews