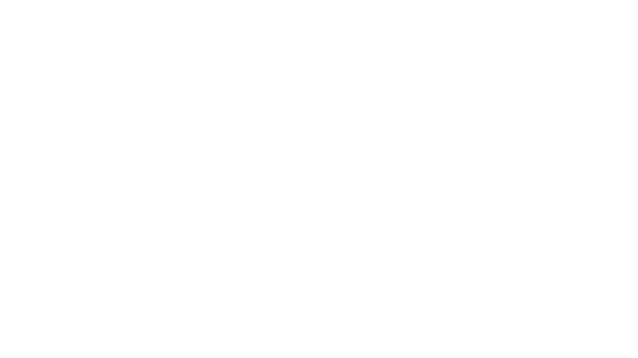 Each winner Chris Waller has for the remainder the season in Sydney will set a new record  after another winning double at Rosehill on Saturday but, as Chatelard and Black On Gold took him to equal with his personal best  of 169 Sydney winners for a season, his thoughts were for his workers.

Waller  entered the Australian Racing Hall of Fame this year and had the horse of a lifetime in Winx, but he remains a man who is proud of operation he has built from one horse.

He now has stables in three states and more than 130 full-time staff.

“We’ve got a great team of staff that gets these horses to the races week in and week out and that’s something I think we should be rewarded for,” Waller said.

“It’s not all about the group 1-winning colts. It’s about you’re bread-and-butter horses. 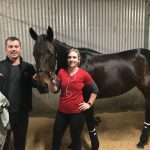 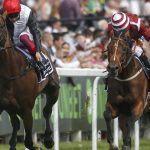