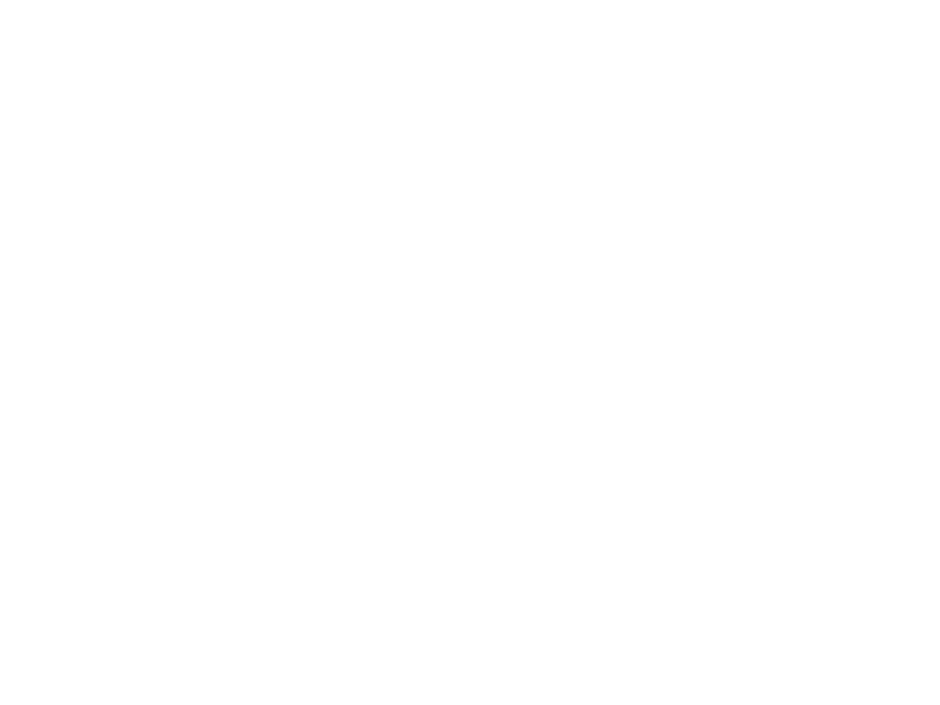 Chris Waller needed to take a breath before answering how he deals with the pressure of expectation on his champion mare, Winx.

“She’s not allowed to lose really,” he said.

“People would understand if she did, but the expectation from the non-race goers is they expect her to keep winning.”

The weight of expectation grows with every win, and currently the six-year-old mare has won 25 races in a row, including 18 group races — the highest level of racing stakes.

“She’s a movie star and a household name,” Waller said.

“I’ll be pulled up at an airport or street with people asking if I train Winx, and then they ask my name, so they know her more than me and I’m happy with that.”

Much like Jamaican sprinter Usain Bolt, the weight of public expectation on Winx comes from the way in which she wins.

To the casual observer — or as Waller calls them, ‘non-race goers’ — she looks like she has so much natural speed that she annihilates her opposition with ease.

Many of the victories show her long-time jockey Hugh Bowman gently and expertly riding while she beats the field by multiple lengths. 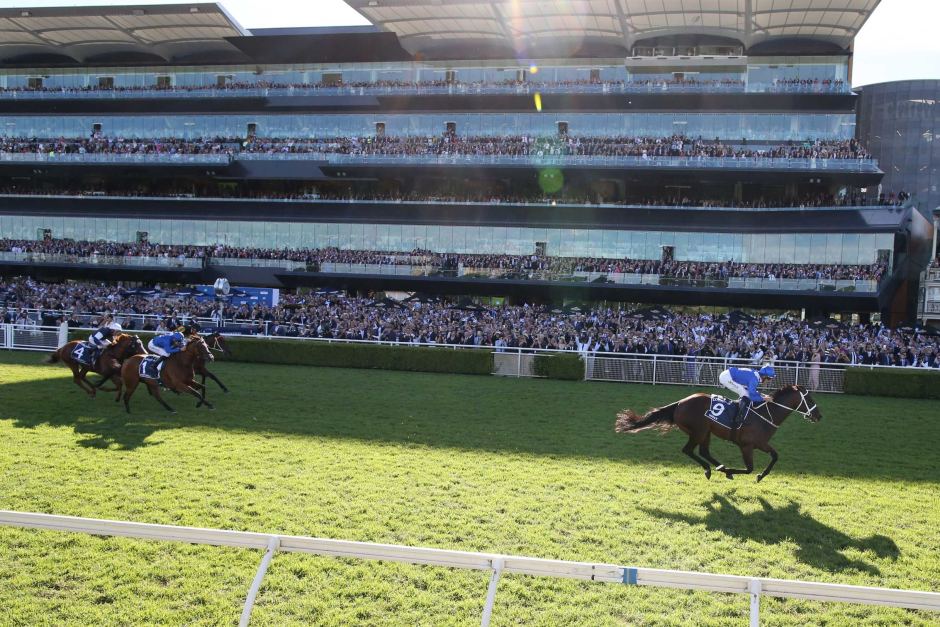 The similarities between rugby league and horse racing

As a New Zealander-turned-New South Welshman, trainer Chris Waller is a keen follower of rugby league, which is why it is not unusual to find him as the guest speaker at a rugby league lunch in Wollongong recently.

He said there were numerous similarities between training a champion racehorse and a champion rugby league team.

“Winx gets herself out of most tricky situations — she’s been down at half-time and scored winning tries in the last few minutes of games, but each time she does it.”

Waller is perhaps referring to an afternoon at Royal Randwick in August last year where the champion mare missed the start by four lengths, then spent the entire race catching the field and storming home to victory.

It sounds like the Queensland Origin side over the past 20 years — if they are not winning easily, they are winning at the death.

“Racing is a high performance sport and it’s all about getting the horses or players fit, keeping their heads mentally right, and recovery, so making sure they’re ready to go for their next big match.”

Unlike rugby league, the horse racing season goes for all 52 weeks of the year. 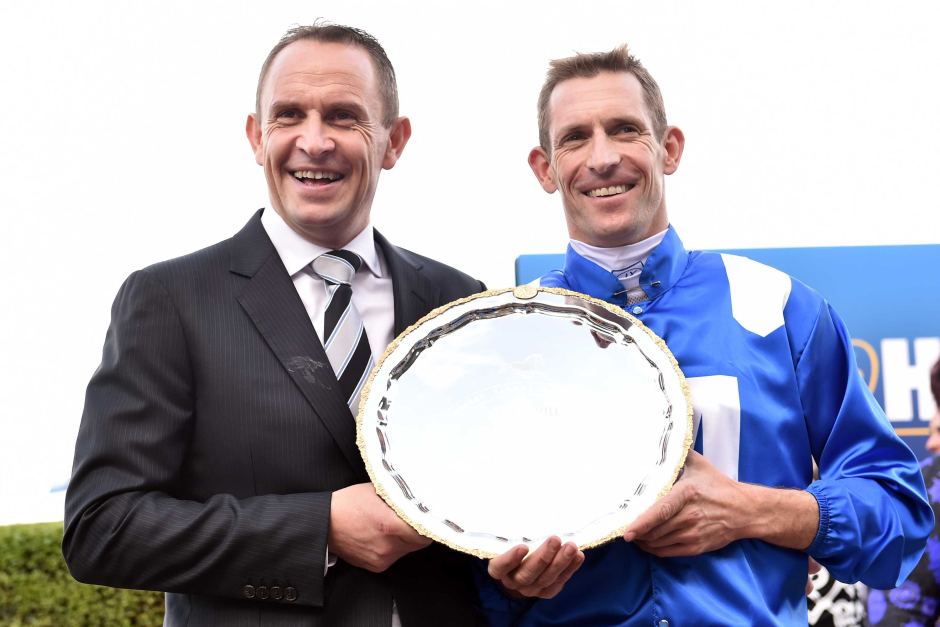 Preparing a champion for success

Winx has a longer-term routine of two six-month preparations with a holiday after each.

Waller said it was like a premiership-winning football team coming back expected to win every game, including the grand final.

“I deal with it by having good support staff around me and we just don’t take risks,” he said.

“She’s in the twilight of her career and showing no signs of getting slower or grumpy, but her race performance will tell us, so as soon as she gets beaten, I don’t think you’ll see her racing much after that.”

Like a superstar in a football team, Winx is trained as part of a larger group of horses where she is just the marquee mare in the stable.

“There is natural ability you can’t put into a horse or player, but you hope to get it to rub off on the rest of the team and they work together as one,” Waller said.

Winx is described as a once-in-a-generation horse, which means an enormous windfall for the trainer who has her.

“It’s a blessing she’s in my stable because we’ve had a lot of horses that have run second to her,” Waller said.

“She’s been a privilege to train and she’s risen my name to the highlights of sport, so I’m grateful of that and it’s a pleasure to be with her.” 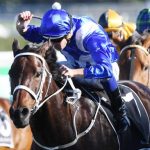 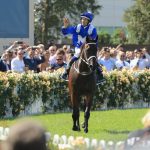