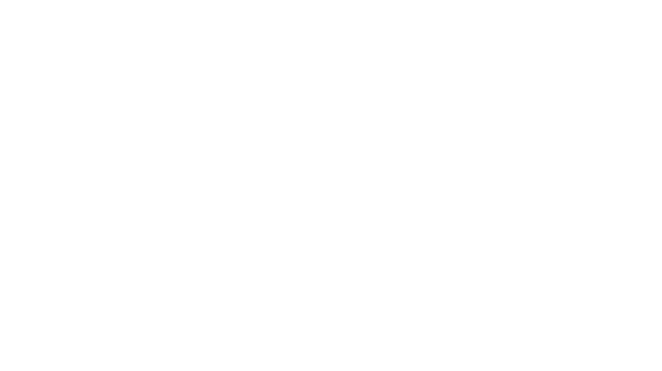 WINX will have at least one international challenger in her quest to win her fourth Cox Plate as the world’s biggest racing outfit Godolphin announced they will take her on with Benbatl.

Godolphin trainer Saeed bin Suroor let the Moonee Valley Racing Club know on Sunday that he had accepted their invitation for Benbatl to contest this year’s $5 million Cox Plate in Melbourne on Saturday, 27 October.

Benbatl was one of 13 international horses issued invitations by the MVRC early last month.

He will take his first step towards the Cox Plate with his next run in the Group 1 Grosser Dallmayr-Preis-Bayeriches Zuchtrennen at Munich on Sunday, 29 July.

“I have spoken to His Highness Sheikh Mohammed, and he has decided to take up the invitation issued to Godolphin for Benbatl,” Bin Suroor said from Newmarket.

“Being a winner of the Dubai Turf over 1800m and the Group 3 Hampton Court Stakes, over 2000m at Royal Ascot, the 2040m at Moonee Valley should be the perfect trip for Benbatl.

“Obviously, he will have to show us that he continues in good form, at Munich and in the race following, in order to travel to Australia. But, at the present time, the Cox Plate is the intended target,” he added.

At his last start Benbatl finished tenth in the Queen Anne Stakes at Royal Ascot.

Benbatl is a $26 chance in the Cox Plate with TAB fixed odds.

Bin Suroor trained Grandera, who finished third in 2002 to Northerly. 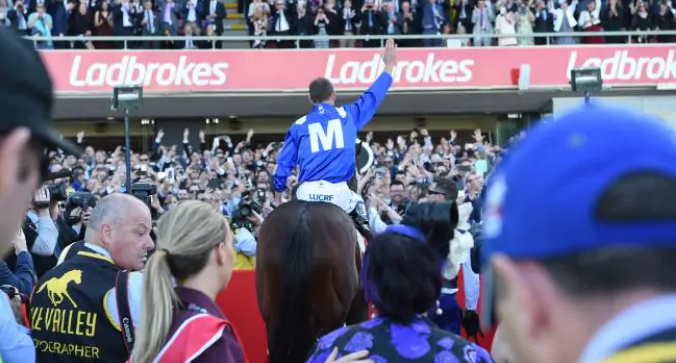 Richard Freedman’s United States experiment with Sarrasin didn’t get off to a good start when he was last throughout and finished in that position at Belmont Park on Sunday.

Freedman tweeted that he didn’t reckon on a time of 1.32 minutes for 1600m on a very firm track.

He added that Sarrasin got run off his legs with the speed and felt the ground.

“Seems to have pulled up OK, just felt the ground. We’re deflated but not defeated.”

Sarrasin was ridden by Regan Bayliss who will partner Redkirk Warrior in the July Cup next Saturday at Newmarket and will ride the horse in trackwork today. 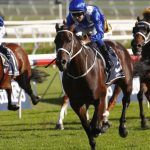 Honoured Winx returns gesture in her comeback race for the springNews 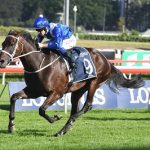 Winx To Resume In Own RaceNews