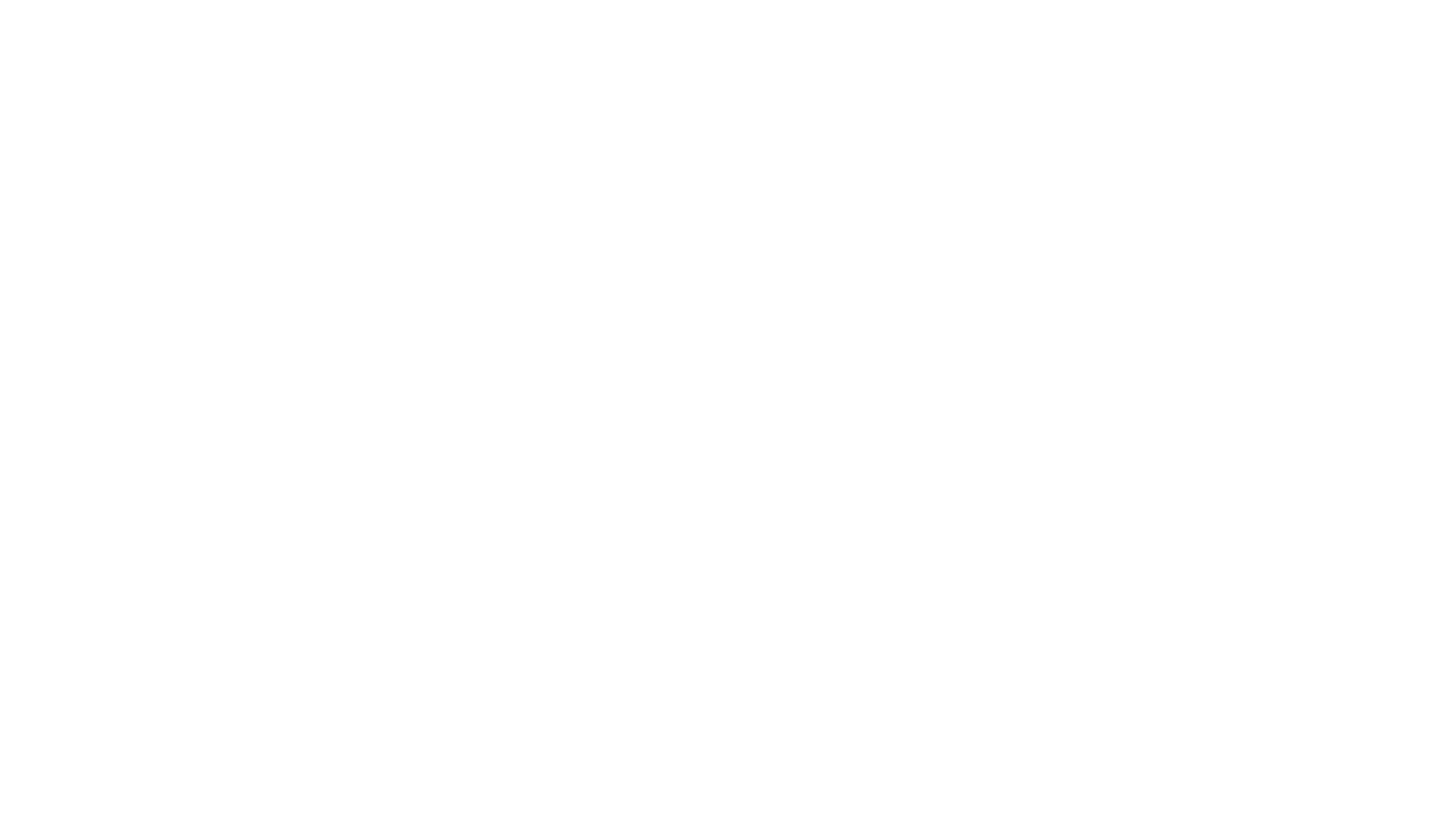 ‘If I’m well, I’ll be there’: Winx owner vows to see finale

One of Winx’s three owners who hasn’t seen her race for two years and has never ventured to watch a Cox Plate has vowed to be trackside for her racetrack farewell if he can shake off a bout of vertigo.

A spritely Richard Treweeke, 88, has rarely been seen on course during Winx’s glittering career, which will be capped with a 33rd straight win if she is successful in the $4 million Queen Elizabeth Stakes at Randwick on Saturday.

The self-confessed couch jockey endures dizzy spells and has watched all four of his mare’s Cox Plate wins from his Mosman home – and last went to watch Winx in the Queen Elizabeth Stakes two years ago.

Asked whether he would make it to Randwick for the second day of The Championships, Treweeke said: “Haven’t I been to the races for two years? It’s not the same [at home]. Being there is a more fulfilling [experience]. 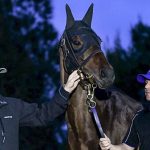 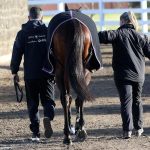