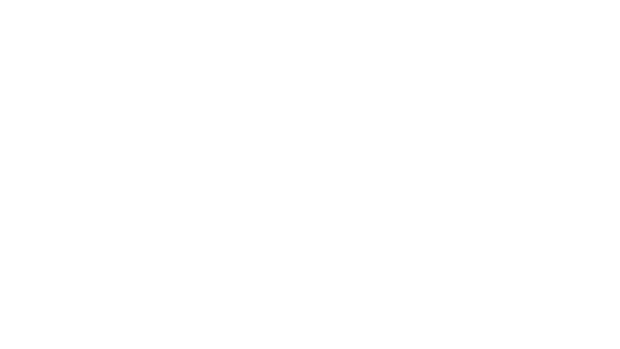 There is a lot of Dunedoo still in champion jockey Hugh Bowman, despite the fact he travels the globe riding the best horses in the world.

Bowman is an elite horseman but where he stands on the world stage against his peers like Ryan Moore, Frankie Dettori and Joao Moreira, is hard to measure. For this year at least, he is ranked at the top of the world’s best jockey standings, a contest run over the best 100 races around the world. He gets a chance to improve his position when he will be once again in the saddle of superstar Winx in the Colgate Optic White Stakes at Randwick on Saturday, but Bowman is still the first to defer to the horse’s ability instead of his own.

At times it has been his talent that has harnessed and continued Winx’s remarkable winning streak, which stands at 19. It could be argued that without Bowman Winx would have been defeated in both her runs this spring – the Warwick Stakes and Chelmsford Stakes. His judgment and skill on both occasions gave her the chance to show off her unique motor. He plays that down.

“What distinguishes one jockey from another is the horse,” Bowman said. “I have been lucky enough to be riding the best horses in Australia and Hong Kong for the past two years, so that helps.

“The horse is what sets you apart from everyone else because all the top guys can ride. “I’m at the point of my career where I get the opportunity to ride the better horses and that makes a difference.”However, it’s easy to imagine Bowman stands in the paddock in Dunedoo trying to pick the best horse to ride when heading out with his mates.

In Winx and Werther, Bowman has had the horses to showcase his talent in the most dominating style. He has actually won six races in the world’s best jockey series – three on Winx, two on Hong Kong champion Werther and another on Lucky Bubbles in the Chairman’s Sprint Prize in Hong Kong.

Bowman has 94 points on the standings with 33 races to go and is 10 points clear of two-time winner Moore as he heads to Randwick for the final race of the series to be run in Sydney this year.

The award was thought to be only possible to win by a big European jockey because they get more chances to ride in the top 100 races. Another Winx’s win would deliver 12 points to Bowman’s tally and take him closer to secure the title with another 10 chances to score coming up during the Melbourne spring.

“Winx gives opportunities you don’t really think about,” Bowman said. “This [world’s best jockey] is one of them but I’m not thinking about it too much because it isn’t something I can control.” On Winx, Bowman lets his talent and feel take over and when he saw barrier one for Saturday’s group 1 mile he was concerned but not worried.

“If I could have chosen a barrier that wouldn’t have been the one I would have picked,” he said. “I’m not over thinking what will happen in the race. What I want to do is have her in the right position at the right time to let her have a clear run in the straight.

“If I do that, she has shown she is good enough to win.”

As Bowman says it about the horse. 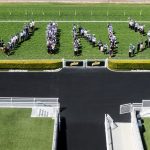 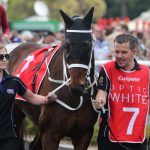