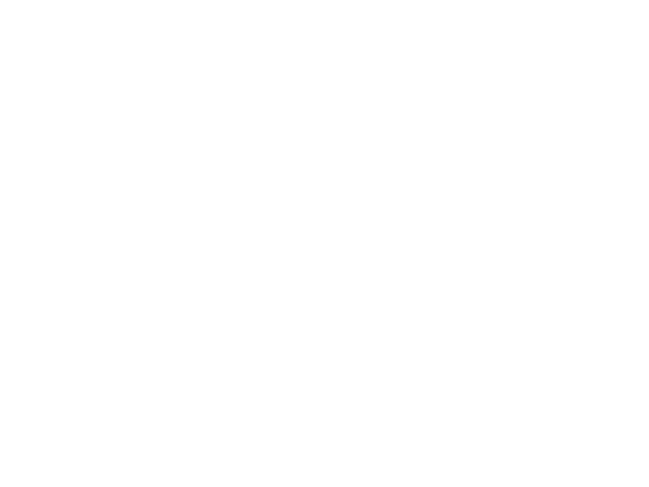 Mighty mare Winx has completed an impossible streak of records that seems unlikely to ever be seen again after a stunning farewell.

Mighty Mare Winx has done the impossible and completed a freakish hat-trick of four-consecutive Group 1 race victories with another historic run in the George Ryder Stakes at Rosehill on Saturday.

The seven-year-old champion’s farewell from her home track in western Sydney in her penultimate race extended her winning streak to 32 straight victories and extended her career prize money to more than $24 million.

Winx had to work for it, but showed her class to win the $1 million Group 1 George Ryder Stakes (1500m) to finish ahead of Dreamforce and Brutal.

Winx had to do the turn four wide of the inside rail, but still had no issues chomping down on the leaders in the final 400m.

Winx rushed passed Dreamforce and Brutal to take the lead with 200m to go before comfortably striding out to a three-lengths win.

Jockey Hugh Bowman was left extremely emotional after the race.

“I just really rode her like I would with a piece of track work,” Bowman said.

“Obviously I was a bit more assertive than I would be over the final 300m, but for her it was really comfortable. When I asked her to really stretch, she responded and you could hear the crowd roar. The excitement and the emotion, she responds to that as much as anything else.

Winx part-owner Peter Tighe said: “There’s not much you can say, she’s just out of this world.”

Winx is expected to race for the final time at Randwick on April 13 where she will again start favourite in the Queen Elizabeth Stakes.

The victory gives Winx a record unlikely to be equalled of four successive wins in three Group 1 races — the Cox Plate and Chipping Norton Stakes being the other two.

With the curtain anticipated to be drawn on Winx’s remarkable racing career after next month’s Queen Elizabeth Stakes at Randwick, the Ryder looms as the mare’s final appearance at Rosehill.

Trainer Chris Waller was trying to leave sentiment aside during their preparations for Winx’s final run at Rosehill earlier this week.

Unbeaten in almost four years spanning her past 31 starts and 23 Group One victories, Winx started as the $1.06 favourite to claim the weight-for-age George Ryder (1500m) for the fourth-straight year on Saturday.

Since Winx’s winning streak began in the 2015 Sunshine Coast Guineas, only four of her 31 victories have been at Rosehill. It’s why it would have made the result extra special for Winx and all of the might mare’s connections.

The Ryder is one of five Group One races on Saturday’s Golden Slipper program at Rosehill, the signature race meeting for the western Sydney track which is home to Waller’s stable and its biggest equine star Winx.

The high-stakes action got underway when Waller’s other superstar The Autumn Sun won the $600,000 Group 1 Rosehill Guineas.