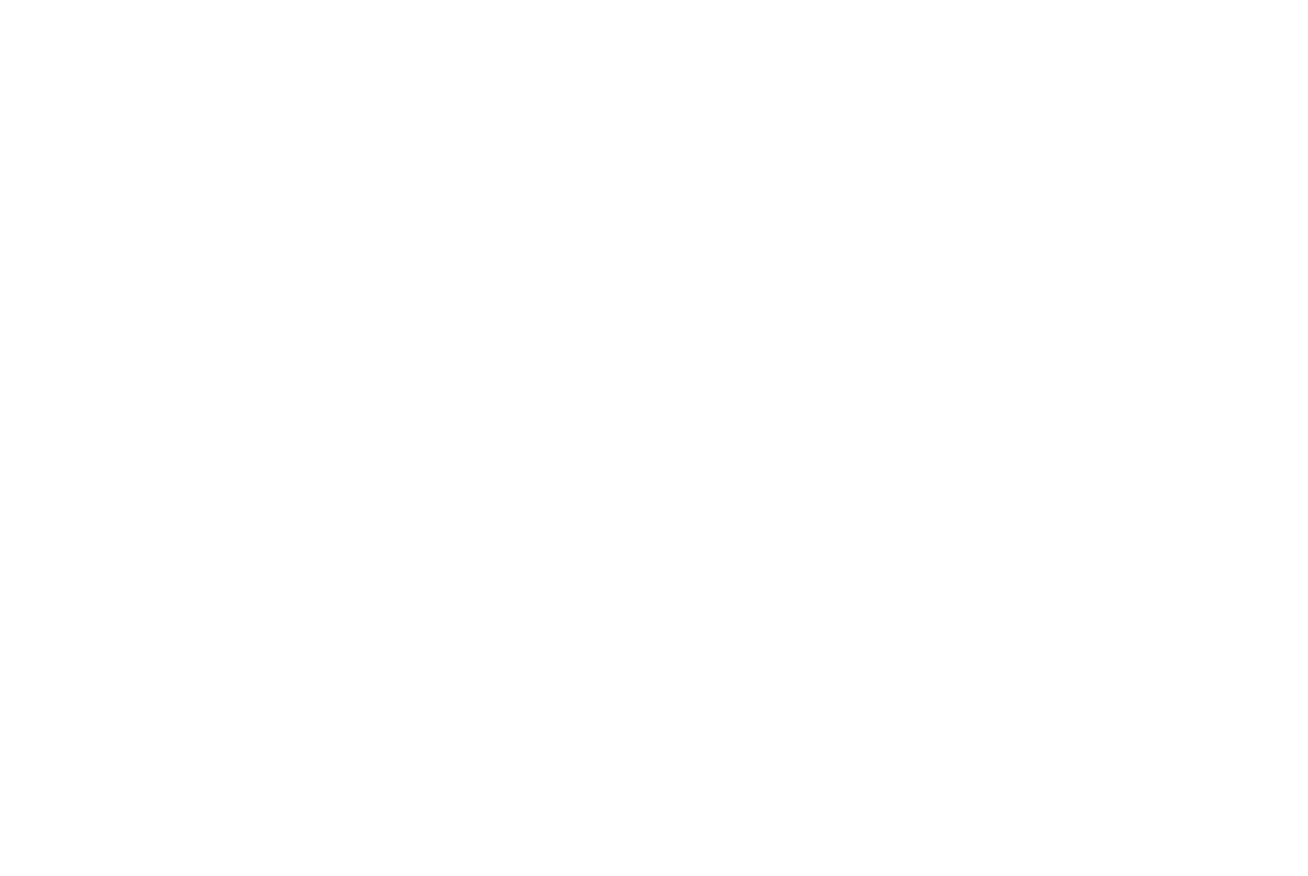 One day, in 2002, Christine Walsh was in her homeland of Ireland with a coin — and the rest of her life — sitting on her thumbnail.

A former trackwork jockey, she’d just returned from Melbourne where she had spent most of the spring tending to legendary trainer Dermott Weld’s two Melbourne Cup chances, Vinnie Roe and the winner, Media Puzzle.

She flipped the coin, it rolled around and came up … tails.

On Saturday, she stood in the sweaty mosh pit of the Rosehill Gardens mounting yard before the George Ryder Stakes (1500 metres) with nervous tears rolling down her face.

Christine Walsh is now Christine Bowman. She has two children, and their father is Hugh, the country’s leading jockey and the regular rider of Winx, the highest rated horse in the world.

This past week or so has been tougher than most for Christine after Bowman was thrown off trainer Chris Waller’s two-year-old Performer in the Todman Stakes at Randwick a fortnight ago and heavily concussed.

He was only cleared on Monday to ride on Golden Slipper Day.

She needn’t have worried, of course.

With signature calmness and control, Bowman put Winx out of harm’s way in the George Ryder to notch the glamour mare’s 24th straight win — and a world record 17th group 1.

Winx can now equal Black Caviar’s mark of 25 consecutive wins when she lines up in the Queen Elizabeth Stakes (2000m) at Royal Randwick in three weeks.

After that, who knows? The Queen Anne Stakes at Royal Ascot in England or a fourth Cox Plate?

“We haven’t even discussed it,” Waller said. “But when we make a decision we will let everyone know.”

Perhaps he should toss a coin.

Winx’s mere presence helped swell the Slipper crowd to 21,268 and they rose as one and cheered like they were at a U2 concert (the Irish band’s Where the Streets Have No Name was playing at the time) as she came back to the winner’s enclosure.

Bowman, a laconic bushie who hails from the tiny NSW town of Dunedoo, casually raised his arms in the air in celebration.

“He’s been much calmer than me,” said Christine, who met Bowman soon after she started riding trackwork at Randwick when she first arrived in Sydney. “This week has been much tougher than all the other rides he’s had on Winx. Much tougher than you know, because of the fall. It’s really knocked it out of me … And he still has Performer to go in the Slipper.”

Bowman doesn’t believe Performer did anything wrong in the Todman to throw him off his back as he did. More likely, he says, the horse reacted weirdly to him digging his knees into its sides, trying to extend the stride.

The two-year-old colt was sent out as the third favourite in the $3.5 Golden Slipper (1200m). Bowman’s never won the race but this was his best chance.

The absurdity of the Slipper is that a boom colt can win the richest race for two-year-olds in the world and suddenly be worth more than $20 million as a stud prospect. Not bad for 70 seconds of work.

That’s more than Winx has won in her entire career. The George Ryder took her career prizemoney beyond $16 million.

Instead, it was the Hawkes-trained filly Estijaab who triumphed after jockey Brenton Avdulla, who also had never won the race before, zoomed out of barrier 17 to wrestle his way to the lead and then stay there.

The start means everything in racing. Miss it and you may as well scrunch up the betting ticket and start again. Get away clearly and you’re still a chance until one of the several hundred things that can go wrong in a race occurs, not least the unexpected dismount of the jockey.

The Hawkes stable’s champion sprinter, Chautauqua, earlier this week decided for a fourth time to stay in the gates at a barrier trial. Instead of gunning for a fourth TJ Smith in two weeks, “The Grey Flash” will be picking at the weeds in the spelling paddock.

No wonder Hawkes brothers Wayne and Michael cried tears of relief, pressing their foreheads together in jubilation, after Estijaab’s win. Their eccentric Hall of Fame trainer father, John, wasn’t with them. 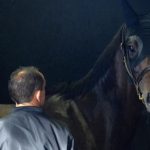 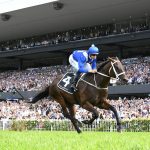