Richard Treweeke, part-owner of Winx and the man responsible for naming the champion mare, has died, aged 90.

Treweeke was responsible for naming Winx, winner of 37 of her 43 starts, the last 33 in succession including a world record 25 Group 1 wins and more than $26 million prizemoney.

“Mr Treweeke was a lovely man to deal with and very supportive of me and my stable,’’ Waller said. “He was always so appreciative of my staff and in awe of what was achieved with Winx.” Peter Tighe, who raced Winx with Debbie Kepitis and Treweeke, said he raced horses successfully with Treweeke for many years before Winx rose to international superstardom.

“Every horse I owned with Richard won a race, he was my lucky charm,’’ Tighe said.

“But I remember Richard’s favourite saying was he owned ‘chase horses, not racehorses’ and then along came Winx.

“I’m glad he lived long enough to see the unveiling of Winx’s statue.’’

The Winx statue was unveiled at Rosehill Gardens racecourse on Monday where Elizabeth Treweeke represented her father.

I interviewed Treweeke a number of times early in Winx’s race career and once asked him to explain how he came up with “Winx” as the name for the mighty mare.

“Peter, Debbie and I were asked to submit two names each and Winx, which was one I put forward, was selected. Everyone seems to love the name, I suppose it’s easy to remember,’’ Treweeke said. 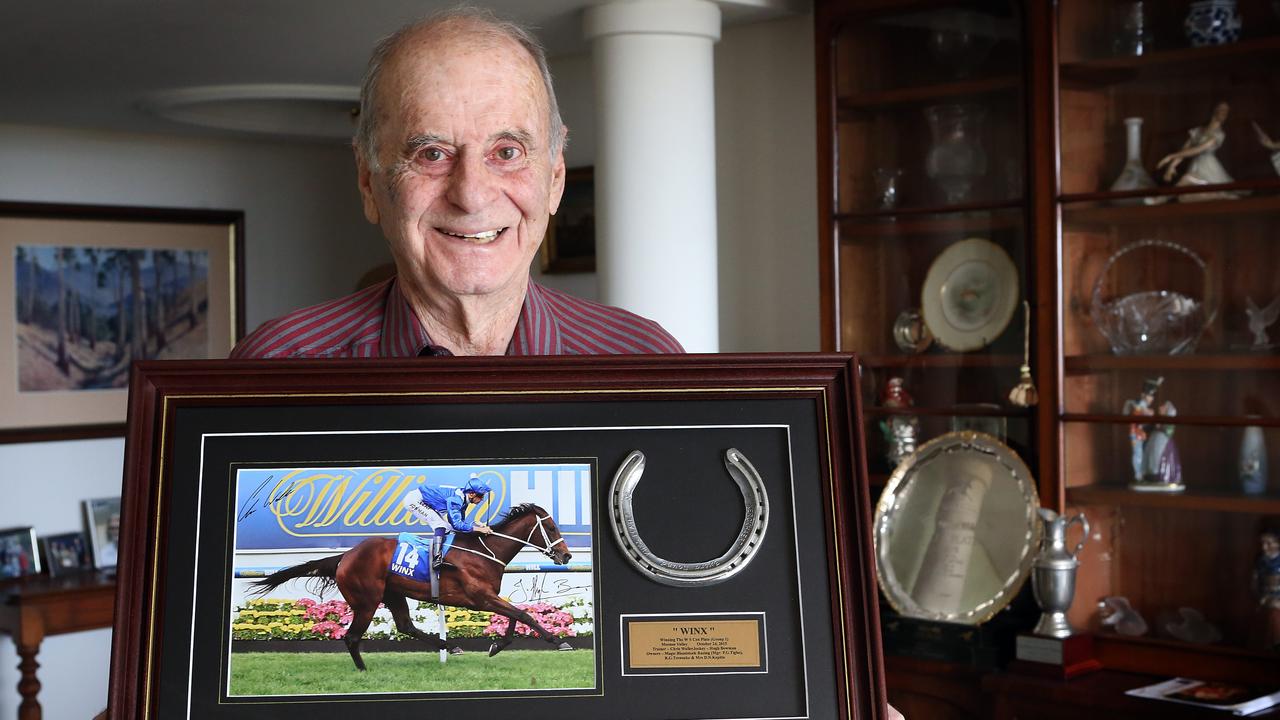 “She’s out of Vegas Showgirl and if you have been to Vegas and watched the showgirls, they might flash some skin and the blokes will give them a wink. Try putting that in print!”

“I’m sure I speak on behalf of the entire racing industry by extending my deepest sympathies to Richard’s family,’’ V’landys said.

“Richard was wonderful for racing because he made himself available to the media during the Winx era and this added to the legend of Winx.’’ 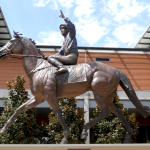 The Making of The Winx StatueNews 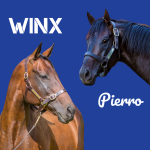