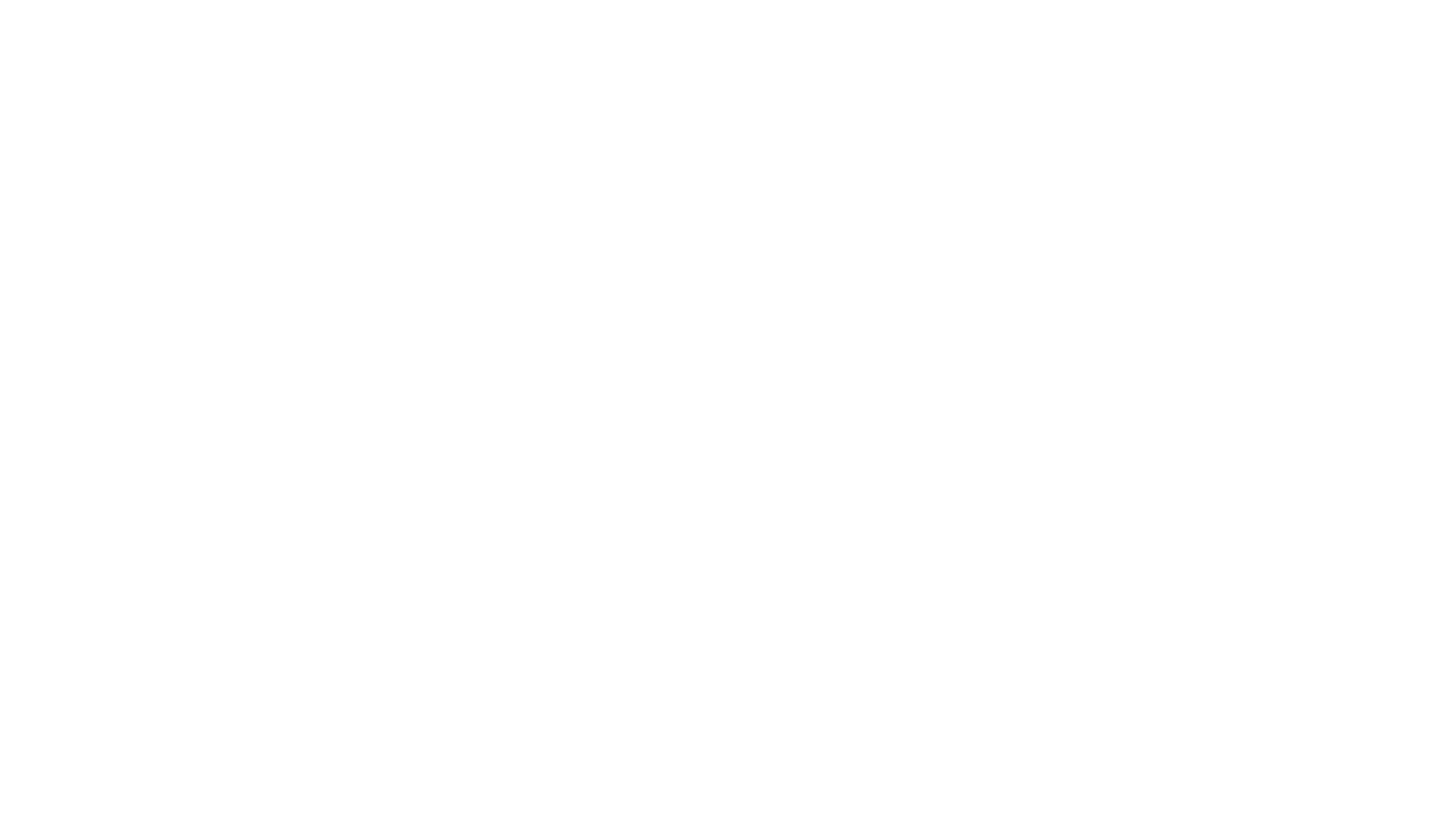 Winx owners talk in Canberra ahead of Black Opal Stakes

It may be getting ahead of things, but what sire would be good enough for the super-horse Winx when the time does come for her to retire from racing and she starts to breed mini-Winxs?

Winx co-owners Debbie Kepitis and Peter Tighe, in Canberra on Friday for a luncheon ahead of the Black Opal Stakes on Sunday, laughed when asked if any horse could be good enough for their girl.

“We’ll sit down and we’ll get a few people who are specialists in the industry and then we’ll just take pot luck,” Mrs Kepitis said.

“It’s not necessarily the best horse in the world that you would send her to. It’s the horse that would suit her the best. And we hope to god she likes being a mare because then we get to race together forever.”

Described as the best horse on the planet, Winx has enjoyed 35 wins from 41 starts with prizemoney of more than $23 million. She was purchased for $230,000. She’s made more than hundred-fold on her investment.

Winx next races on March 23 at the George Ryder Stakes at Rosehill Racecourse. That could be her 32rd win in a row.

Mrs Kepitis, the daughter of racing industry legend and chicken king Bob Ingham, said it was still difficult to comprehend the success of the seven-year-old superstar.

“It’d be very hard to dream what we’ve been fortunate enough to be a part of. In racing, you dream to get a Group One, you dream to win two, maybe, but to have a horse that goes out and has won 31 times in a row consecutively – I would have been ecstatic with three in a row so this is really just unchartered territory,” she said.

“And we are just so fortunate because she is just an amazing figure, amazing sports vehicle and she’s put racing on the front page.

“We’re passionate racegoers so that’s what we want and we’re so pleased to be a part of it.”

The Canberra Racing Club and Carbine Club of ACT combined to bring Mr Tighe and Mrs Kepitis to speak to more than 200 people at the National Press Club on Friday as local racegoers prepare to celebrate the Black Opal Stakes on Sunday.

The question that continues to dog the Winx owners – which also include Mr Righe’s wife Patty and Richard Treweek – is when will she retire?

“It’s too hard to put a date on it, it’s a real…She’ll tell us. It’s up to her. We don’t want to bring the curtain down to early and certainly not too late,” Mr Tighe said.

“There’s a program in place now for the autumn and that’s where we’re going to race her and and if everything goes to plan, we’ll have a good hard look at things at the end of the Queen Elizabeth [Stakes Day at Royal Randwick on April 13]. If we get there.”

Mr Tighe and Mr Kepitis said it was impossible to estimate how much a Winx foal would cost.

“You say a million, you could say $10 million, it’s whatever someone is prepared to pay,” she said.

But Winx would breed in Australia.

“She’ll have a really nice life and she’ll live on a very nice farm and be treated very palatially, royally,” Mr Tighe said.

“We all want to be able to see her,” Mrs Kepitis said.

Meanwhile, Mrs Kepitis said she was simply following a family tradition in maintaining her own superstitions when Winx raced, including wearing the same suit every time.

“I wore if for her for the Queensland Oaks and she won that. And then I didn’t wear if for a couple of times and she just got knocked a bit and wasn’t sure, but she won. And then I thought, ‘I just can’t cope with that’. So I started wearing the suit and now it’s just got to the stage where I’m not game enough to take it off,” she said.

“It’s looking very tattered. Normally, I wouldn’t wear clothes that long. I think it’s been to the races 34 times and for 27 of her wins, so that’s pretty awesome.”

For now, the journey was continuing, the suit would still be worn, and the owners were enjoying every moment.

“It’s been the trip of a lifetime,” Mr Tighe said. 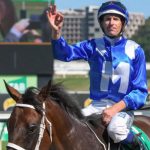 She could be an exception: Waller ponders ultimate tribute for WinxNews 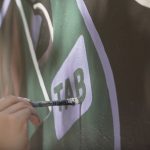