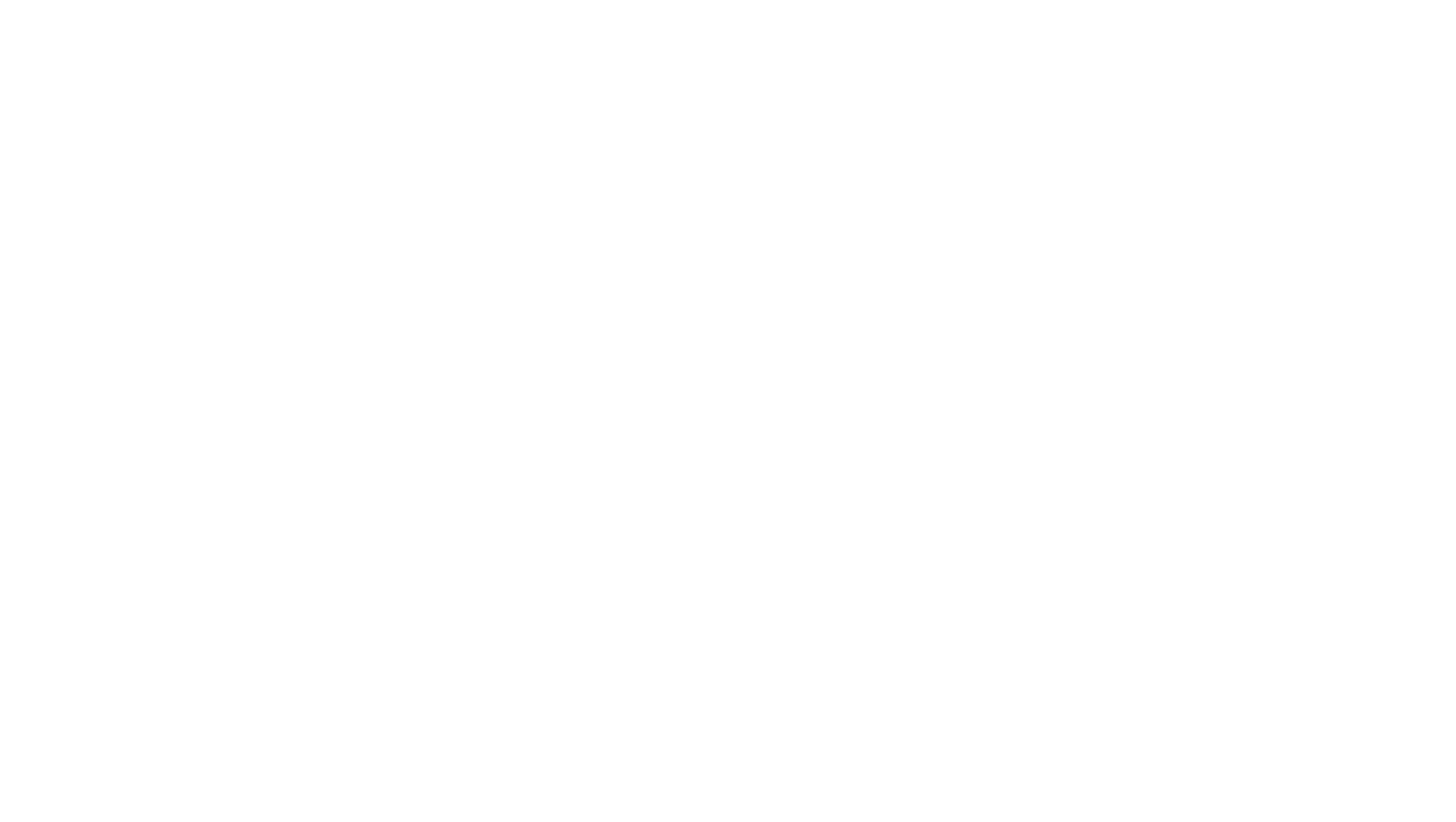 Painting a canvas 19 metres above the ground is not something Peter Mortimore is used to.

The popular equine artist has been tasked with immortalising champion mare Winx and jockey Hugh Bowman on silos at Dunedoo in western New South Wales.

“I had to get over my fear of heights,” Mr Mortimore said.

“I’m up there by myself in a little basket, it sways around a bit, and even when I come down to ground level, I still sway around for about half an hour.”

Bowman grew up on a farm just outside Dunedoo before going on to become one of the world’s best jockeys and entering the record books alongside Winx.

Four years ago, local farmer Brett Yeo bought the town’s silos when grain company Graincorp sold off 72 of them throughout NSW.

The project to paint the silos in Bowman’s honour received a $95,000 state government grant last year.

Mr Mortimore, who runs a gallery in Dorrigo, has been painting horses on canvas for 25 years and said this was by far his biggest commission.

The project is expected to take six to eight weeks to complete.

“I had to work out how to take an A4 drawing and turn it into a 19-metre one.

“The first step was putting all the grids on, giving me an idea of how to do it, and then it was just a case of tidying up the drawing, getting all the proportions right.”

He said getting it right came down to using a simple ruler.

“I used the down pipe on the silo as a guide, and then I went a metre around from there and worked all over the silo with a metre ruler to measure it all up — it took about two days to do that.”

And the artist said he would not be taking the easy option and using spray cans.

“I started using spray initially, but it’s just something foreign to me so I’ve gone back to a brush, that’s what I always use.”

Artwork fit for the queen of the turf

Winx retired in 2019 after winning 33 consecutive races, a world record that included 25 Group Ones with overall earnings of $26.4 million.

It is hoped the silo art will boost tourism in Dunedoo, which has been hit hard by three years of drought.

“I’ve already had to come down a fair few times to talk to people now word the is out,” Mr Mortimore said.

“Where it’s situated is a great location because it’s right in the middle of the main street where people can pull up.” 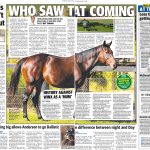