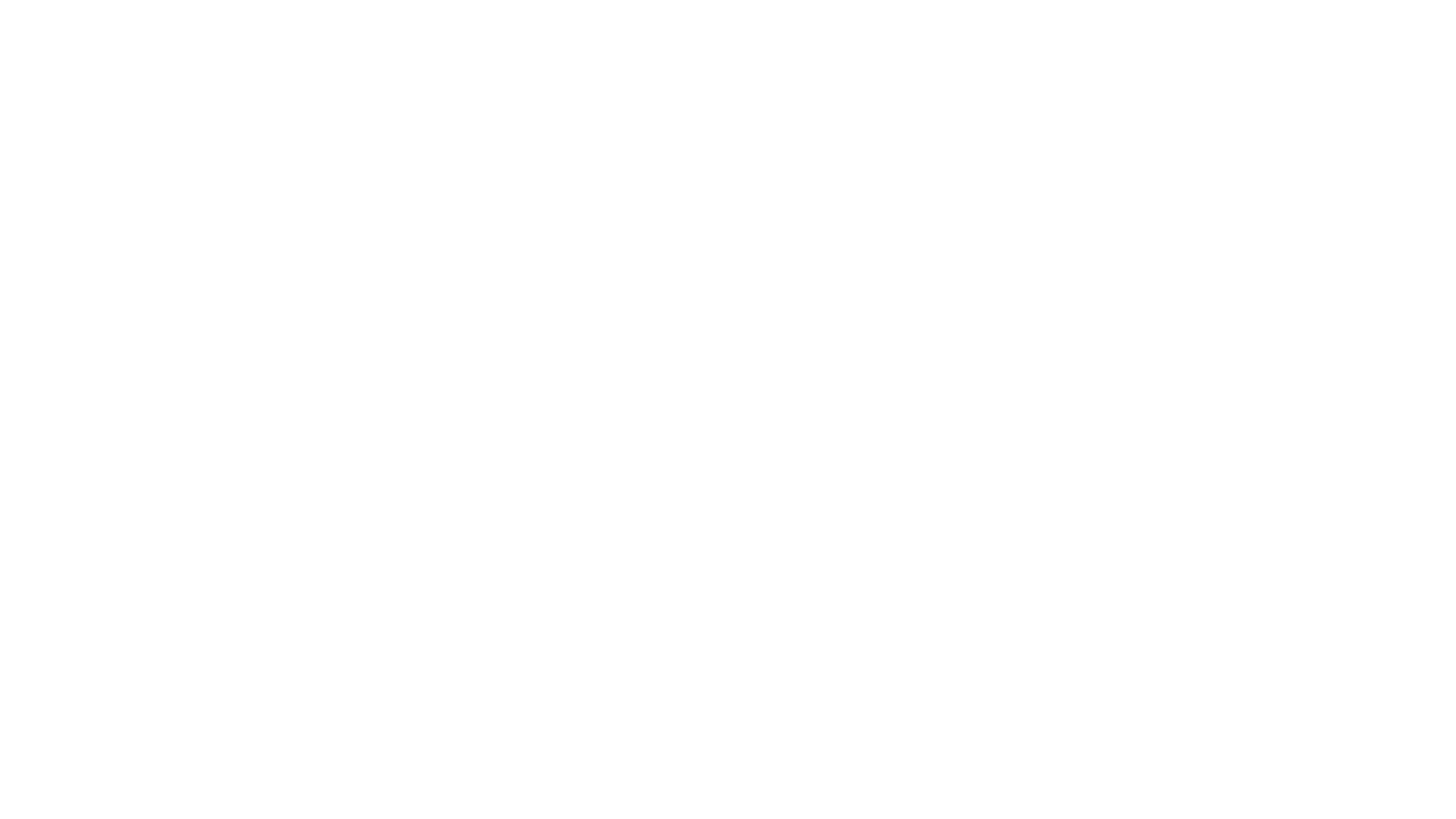 She could be an exception: Waller ponders ultimate tribute for Winx

Chris Waller gets to the Warwick Farm stable that once hosted four-time Chipping Norton Stakes winner Tie The Knot and admits that champion still amazes him.

He never thought he would have a similar horse, let alone one which would surpass his feats as Winx, who lines up to chase her fourth consecutive Chipping Norton on Saturday, has.

She also chases a 31st consecutive win and a world record 23rd group 1 victory. It all has Waller thinking that she deserves a stable named in her honour like Tie The Knot.

“I always see Wendy Walter on this day and it is always good to talk with her and I know what Tie The Knot meant to them,” Waller said. “He was a wonderful horse and had the stable named in his honour.

“I never worried about calling stables after horses. She could be an exception.

“I haven’t really thought of it, but her name has to live on.”

The Australian Turf Club has commissioned a statue of Winx for Rosehill, but this would be more a more personal touch from the champion trainer to the horse of a lifetime.

It is a rare feat, winning any race for four straight years. Winx is the rarest of thoroughbreds.

She has already won four Cox Plates and in this preparation could match that feat in the George Ryder as well as the Chipping Norton as her complete dominance of weight-for-age racing continues.

She is considered by many to be the greatest of all time, given her longevity and ability to simply not to look like being beaten.

“There was pressure because he was a popular horse and people wanted to see him win it for the fourth time,” Payne said. “It was nothing like what Hugh Bowman is going through with Winx.

“You just have to stay clear in your own mind how you want to ride him and execute it. On that day it was fairly comfortable.

“That is what is so good about Hugh with Winx. He rides her to suit her and I don’t think anyone could have done the job he has done.

“He knows how good she is but with that there is the public pressure and Hugh does what is best for her rather than ride how someone wants.”

Bowman has won 29 times on Winx with one second and believes “she is the most competitive individual” he has been on. In 30 races, things don’t always go to plan and Bowman knows that.

Waller talks of Winx’s will to win; Bowman just needs to feel it and when she needs to give a bit more it is there.

“There are two great examples of it,” Bowman said.

“One was when we missed the start in the Warwick Stakes [in 2017] and I could see Ecuador, I couldn’t see Foxplay. I was casually reeling in Ecuador knowing I had him covered and I got to him and Foxplay was another length in front and Winx just found [something] again.

“She did that. I had her balance and poised but you could see the effort put in late.

“The other time was [her next start] when we ran down Red Excitement. I went past the rest of the field and he was some six to eight lengths in front.

“I had often heard Chris talk about competitive streaks and will to win and I had never really felt it until that day.

“She breaks the rules, Red Excitement was about six lengths in front. I dropped the whip and she just dropped and chased him down and won pulling up. No other horse could have possibly done that.” 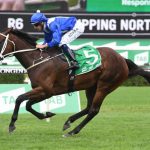 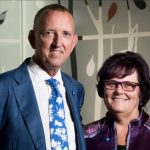 Winx owners talk in Canberra ahead of Black Opal StakesNews